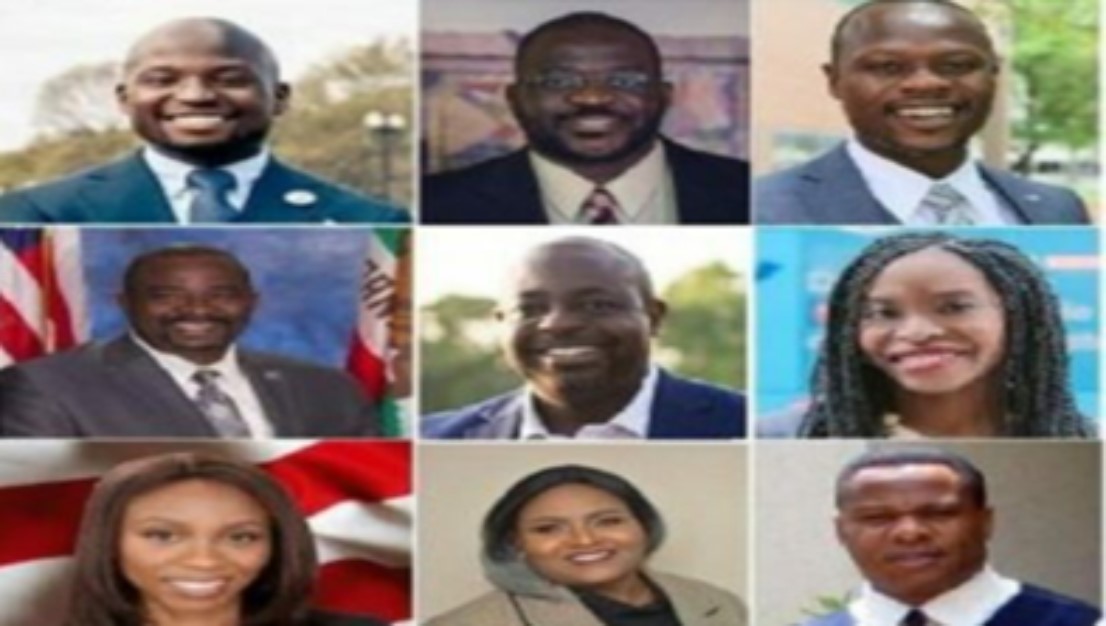 There are not fewer than nine Nigerian Americans on the ballot in Tuesday’s general elections in the United States, the News Agency of Nigeria reports.

At the federal level, 30-year-old Oye Owolewa, whose father is from Kwara and mother from Oyo, is aiming for a ‘shadow’ (non-voting) seat in the House of Representatives.

Owolewa, a Ph.D holder in Pharmacy from Northeastern University, Boston, is seeking to represent the District of Columbia under the Democratic Party.

If elected, Owolewa, whose agenda include fighting income inequality in the U.S., would be the first Nigerian congressman in the country’s history.

Also at the federal level, Mr. Yomi Faparusi, an Ibadan-born native of Ode-Ekiti in Ekiti State, is vying as an independent candidate to represent the state of Tennessee in the U.S. Senate.

Faparusi holds a doctorate in Medicine from the University of Ibadan, a Ph.D. in Health from Johns Hopkins University, and Juris Doctorate from the Widener University School of Law, Delaware.

Faparusi’s priorities include being a positive voice for all Nigerians in the U.S. Senate and inspiring Americans of African or Nigerian descent to seek public office in the country.

In Missouri, a Republican-controlled state, Mr. Yinka Faleti from Lagos is the Democratic Party flag bearer in the election for the office of Secretary of State.

He holds a Bachelor’s degree from the United States Military Academy, West Point, and a Juris Doctorate from the Washington University School of Law.

His goals as a Secretary of State include protection of the “right to vote for Missouri families”, and ensuring elected officials hear the people’s voice.

Also at the state level, Mr. Paul Akinjo from Ondo is running for election to the California State Assembly under the Democratic Party to represent District 12.

His priorities include housing, immigration and transportation.

In Delaware, a small Mid-Atlantic U.S. state, Adewunmi Kuforiji is aspiring to represent District 34 in the state House of Representatives.

Kuforiji, originally from Ibadan, Oyo, holds a Bachelor in Accounting and a Master’s in Business Administration from the Delaware State University.

Also at the state level, Ms. Esther Agbaje is seeking to represent District 59B in the Minnesota House of Representatives on the platform of the Minnesota Democratic-Farmer-Labour Party, an affiliate of the U.S. Democratic Party.

Agbaje has a law degree from Harvard University, a Master’s from the University of Pennsylvania, and has served in the U.S. Department of State, among others.

On the ballot at the local government level are April Ademiluyi, Ngozi Akubuike and Benjamin Osemenam.(NAN)

Just In, Senate Finally Approves Electronic Transmission Of Results By INEC In Nigeria. 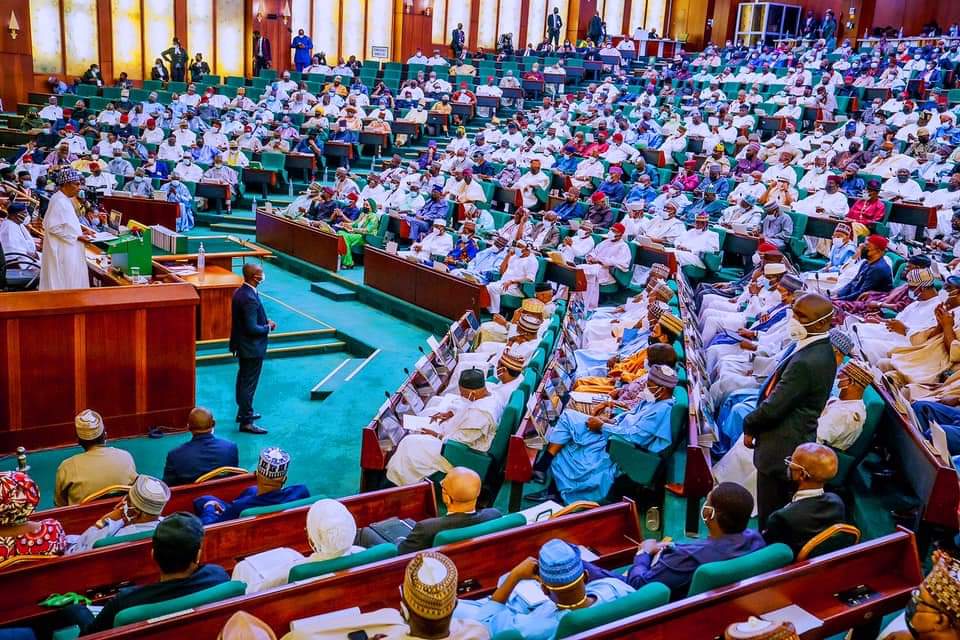 The Senate on Tuesday passed a bill to rescind its decision which subjected the Independent National Electoral Commission to seek approval from the Nigerian Communications Commission before it could transmit elections results electronically.

The upper chamber also voted in support of the conduct of party primaries only by direct method.

The Bill is titled, “Recommittal of amended clauses of a bill for an Act to repeal the Electoral Bill 2021 and enact the Electoral Act 2021.”

The Senate had in July, during consideration of a report on 2010 Electoral Act  (Amendment) Bill 2021 submitted by its Committee on INEC, amended clause 52(3) as recommended.

The House of Representatives at the time, adopted the clause as originally recommended by committees of both Chambers on INEC.

Consequently, the Senate has been in the eye of the storm which made it make the amendment.

Clause 52: has to do with the conduct of poll by open secret ballot.

Sub section (2) now reads, “Subject to section 63 of this Bill, voting at an election and transmission of results under this Bill shall be in accordance with the procedure determined by the Commission, (INEC) which may include electronic voting.”

The Senate in approving direct primary for political parties amended clause 87 which allowed for either direct or indirect primaries.

Clause 87 has to do with nomination of candidates by parties.

It now reads, “Clause 87. (1) “A political party seeking to nominate candidates for elections under this Bill shall hold direct primaries for aspirants to all elective positions, which shall be monitored by the Commission.”

Arewa And Oduduwa More Alike Than Unlike ~ Professor Farooq A. Kperogi. 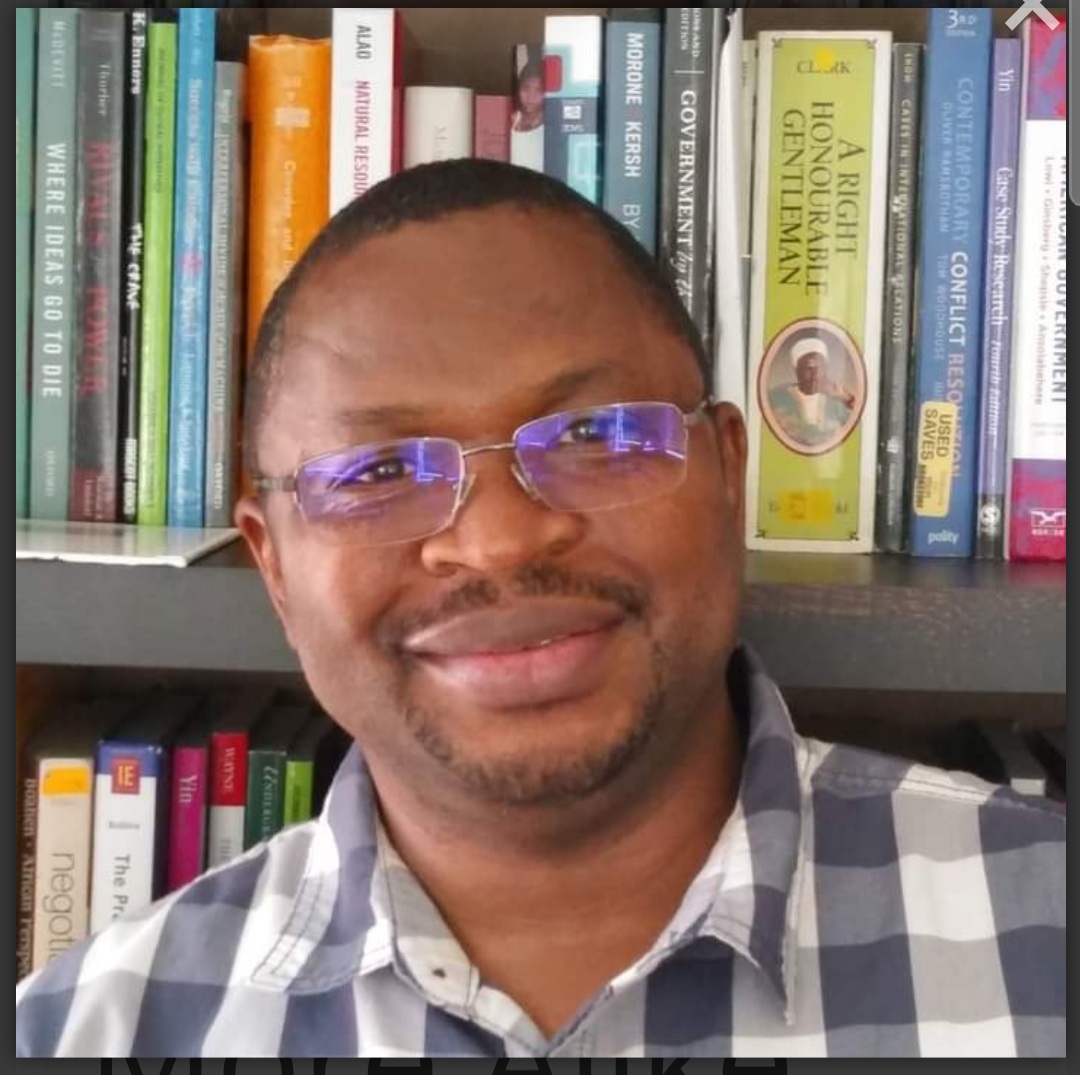 Arewa and Oduduwa More Alike than Unlike,

By Farooq A. Kperogi. 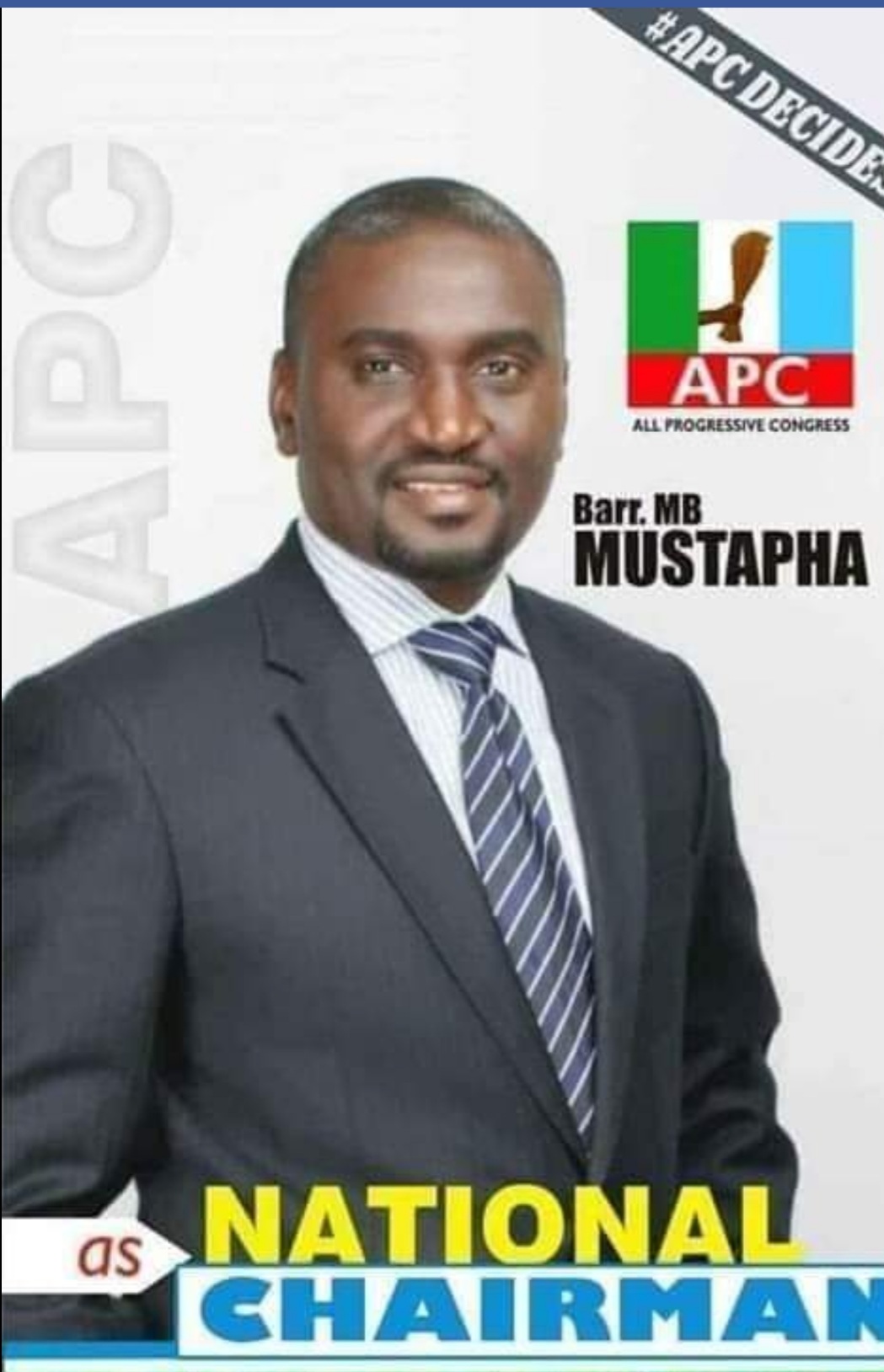 Barrister Mohammad Bello Mustapha has more chances than any other aspirants for the post of All Progressives Congress Chairmanship. In AriseTv Morning Show today, he said having toured the six geopolitical zones of Nigeria and consultated widely, the youths should be able to vote for their own considering the fact that 60% of the Nigeria population are youths.

Bello posited that he will revitalise the APC into a strong force as it strives towards excellence in the political scene of Nigeria. Despite the numerous challenges,  Bello is committed to ensuring that the future and good will of the APC is not jeopardised.

In his words ‘I will give every wing of the Party a sense of belonging and will reposition and reconstitute the APC ahead of 2023.

He then called on all Progressives in APC and Nigeria to stand by him and give him support needed.