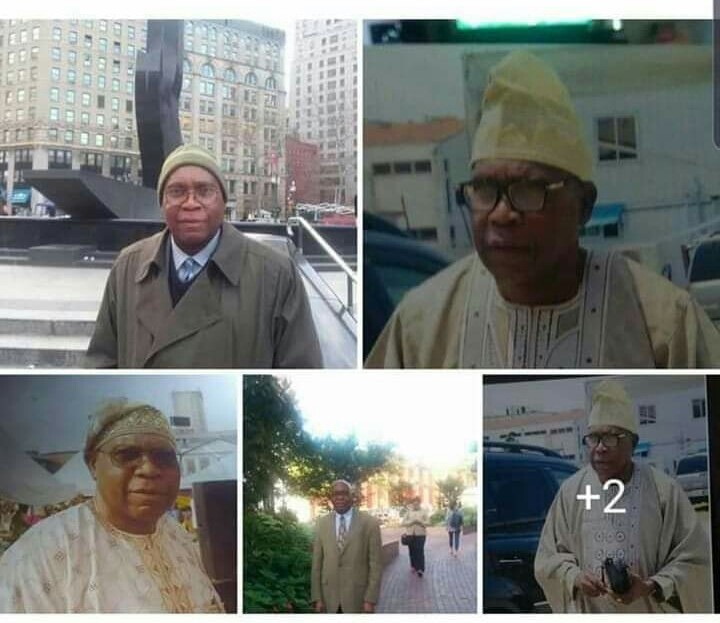 Forty five years ago, Alhaji Mutiu Agbosasa left his hometown, in search of all things bright and beautiful, life, education, love and living. The United States of America was the nation that offered him opportunities of existence and sense of purpose. So he lived in Brooklyn, New York, for forty five years.

He spent those years building his life and family, with hopes and prayers to someday, when his years of retirement arrived, returned to his Ikorodu native soil as a retiree, enjoyed his retirement and its benefits, the remainder of his enchanting life.
A few years ago, Baba Agbosasa, as he was popularly known, built his dream retirement country-home in his Ikorodu hometown. After his retirement and an enriched 45 years of living in Brooklyn, he retired and returned to live in his Ikorodu comfort home.
Early this morning, armed robbers allegedly attacked the 72 year old man and fatally shot him.

He lived and survived the most dangerous city in the world- New York City,- but returned home recently only to be murdered, before dawn, in his dear native land.