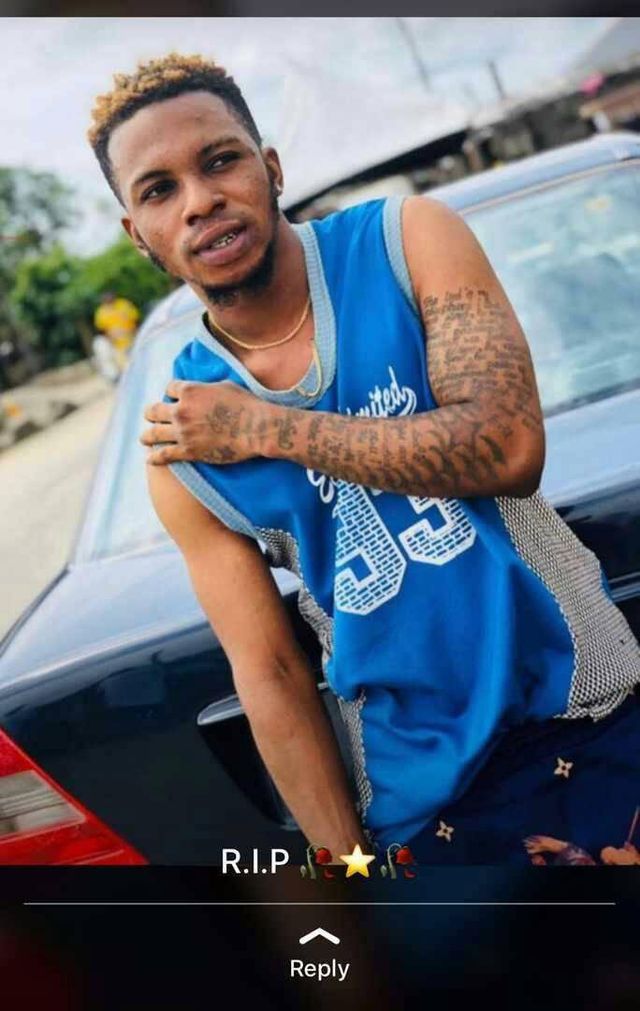 Starboy Fizzy a warri based hip-hop singer, has taken his life by drinking a poisonous substance.

The incident happened in the early hours of Thursday in Warri, after he returned from a church vigil with his mother.

According to reports, the young man decided to end his life because the pastor of the church allegedly told his mother that he saw a vision that her son, the deceased, would use her for money ritual.

Tribune Online gathered that the mother of the deceased divulged the pastor’s warning to her neighbours to the displeasure of her son as people began to talk about it.

Weighed down by the gossips doing the rounds about the pastor’s revelation, the upcoming artist allegedly got depressed and went to ingest the pesticide to terminate his life. 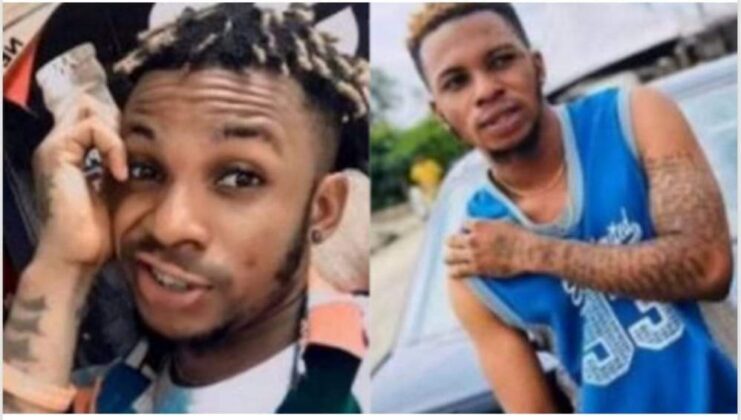 Unconfirmed information gathered also had it that the deceased, who was said to be the CEO of Effizzy Spot Bar in Warri, was allegedly owing an undisclosed amount of money.

Checks on YouTube revealed that the deceased had a music movie titled “Fire.”