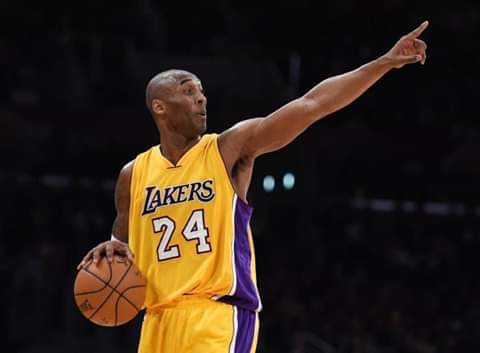 He was reported  to be going for a basketball practice in his personal helicopter.

No reasons have been given for the crash.

An eye witness account narrated how the helicopter was seen loosing altitude and later started sumersaulting  and hit the ground and went up in flames.

LA County Sheriff said nine people died in the crash, which includes Kobe Bryant 13yr old daughter Gianna, her teammate and mother and the pilot with four other unnamed occupants. 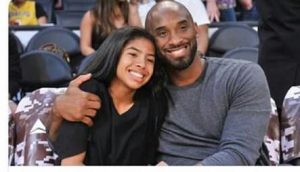 The over 7ft NBA Star retired in 2016 from Lakers after a 20yrs of career.

Kobe was a great ambassador of basketball

He lived a good life in and outside the court.

He was regarded as one of the finest basket

baller. Was genuine with no ego.

Kobe was accommodating, kind hearted, generous and a great shooter.

Kobe played in 17 all star team.

Kobe Bryant also won an Oscar award in a short animated film in 2018. He would have made it to the hall of fame this year.

He was well known all over the World due to how he propagated basketball.

Kobe Mamba as widely called because of the sporting facility he opened was a simple man till Death.

The sports world have lost a great talent and a man synonymous to basketball.

He is survived by his wife Vanessa and three daughters.

Our heartfelt condolences to the family, fans of basketball and the entire world.