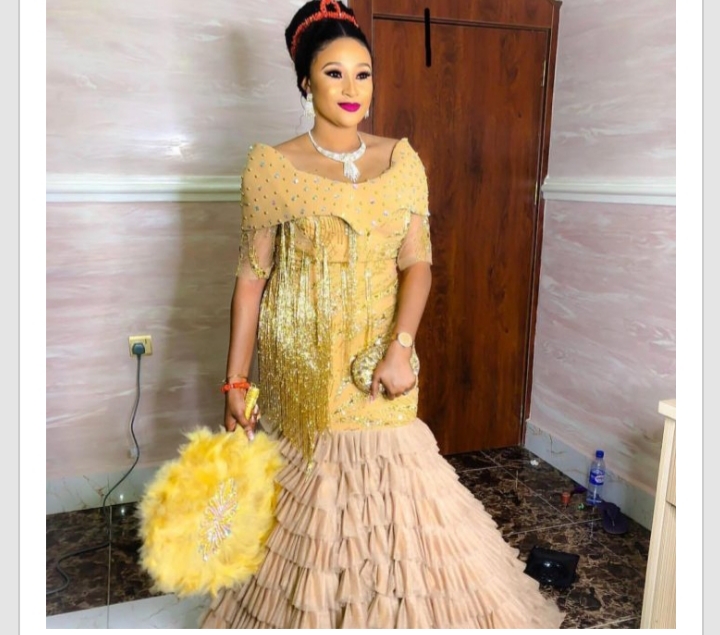 A woman living in Abuja, identified as Chichi Eze has died barely a year after her engagement to a man who proposed to her with three luxury rings.

The news of her lavish surprise marriage proposal made headlines and was the talk of town at the time.

The young lady shared a photo of her wearing the three rings on her fingers with the caption “he went all out and proposed with 3 rings….I said Yes”.

She also got married to her husband in April last year.

However, following news of her unfortunate demise, some of her close friends have pointed accusing fingers at the deceased’s bestfriend.

Popular Nigerian comedian and OAP, Ushbebe wrote on his Instastory; 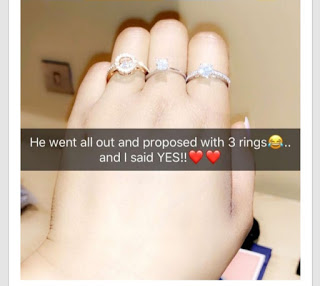 “Sadly the girl you think is your bestfriend wants everything you have because envy won’t let your so-called friends really celebrate your wins….. 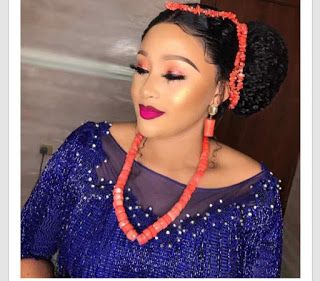 Ladies be extremely vigilant, they might not be your friend… Lost some1 today, her bestfriend ruined her”

A close friend of hers also laid a clear accusation against her best friend.