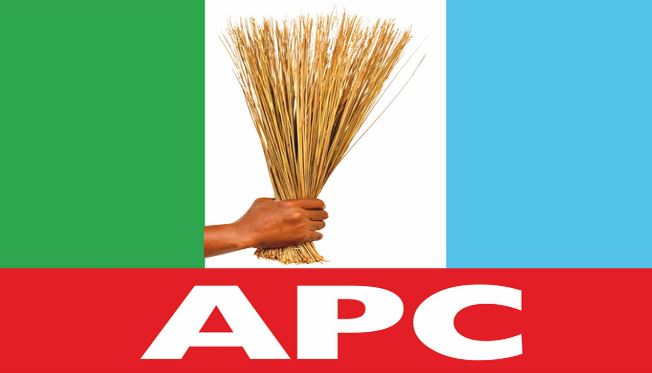 – A member representing Pengana State Constituency in the Plateau State House of Assembly, Ezekial Afon, who was re-elected Saturday on the platform of the All Progressives Congress, has died.

Sunday Afon, his brother, confirmed the development to PREMIUM TIMES on Sunday.

“The deceased slumped in his house and died while celebrating his victory with family, friends and supporters on Sunday,” he said.

“He was confirmed dead at a hospital close to his house. He was 55 years old until his death,” he added.

Another family source said the lawmaker was deemed hale and hearty Sunday afternoon and was full of life while celebrating his election.

Mr Afon, until his death, was the chief whip in the state assembly and is survived by his wife and four children.