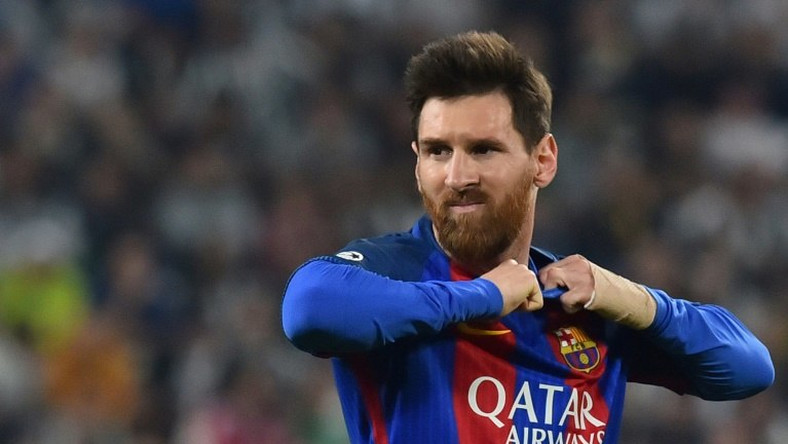 F0llowing the trending rumor about the superstar and world best player Lionel Messi, the Club is planning to extend further his stay with the giant football club.

It was gathered from Dailymail that Barcelona plan to extend Lionel Messi’s contract until 2022 at least with the Argentine star as central to their trophy ambitions as ever.

But, according to Mundo Deportivo, club president Josep Maria Bartomeu wants to offer Messi a fresh deal that would tie him to the Nou Camp until either 2022 or 2023.