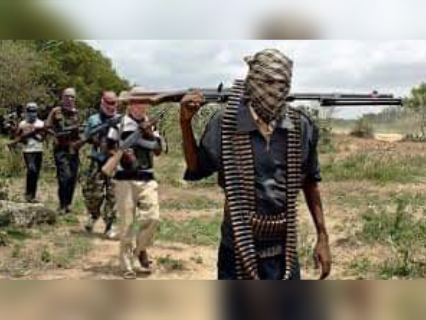 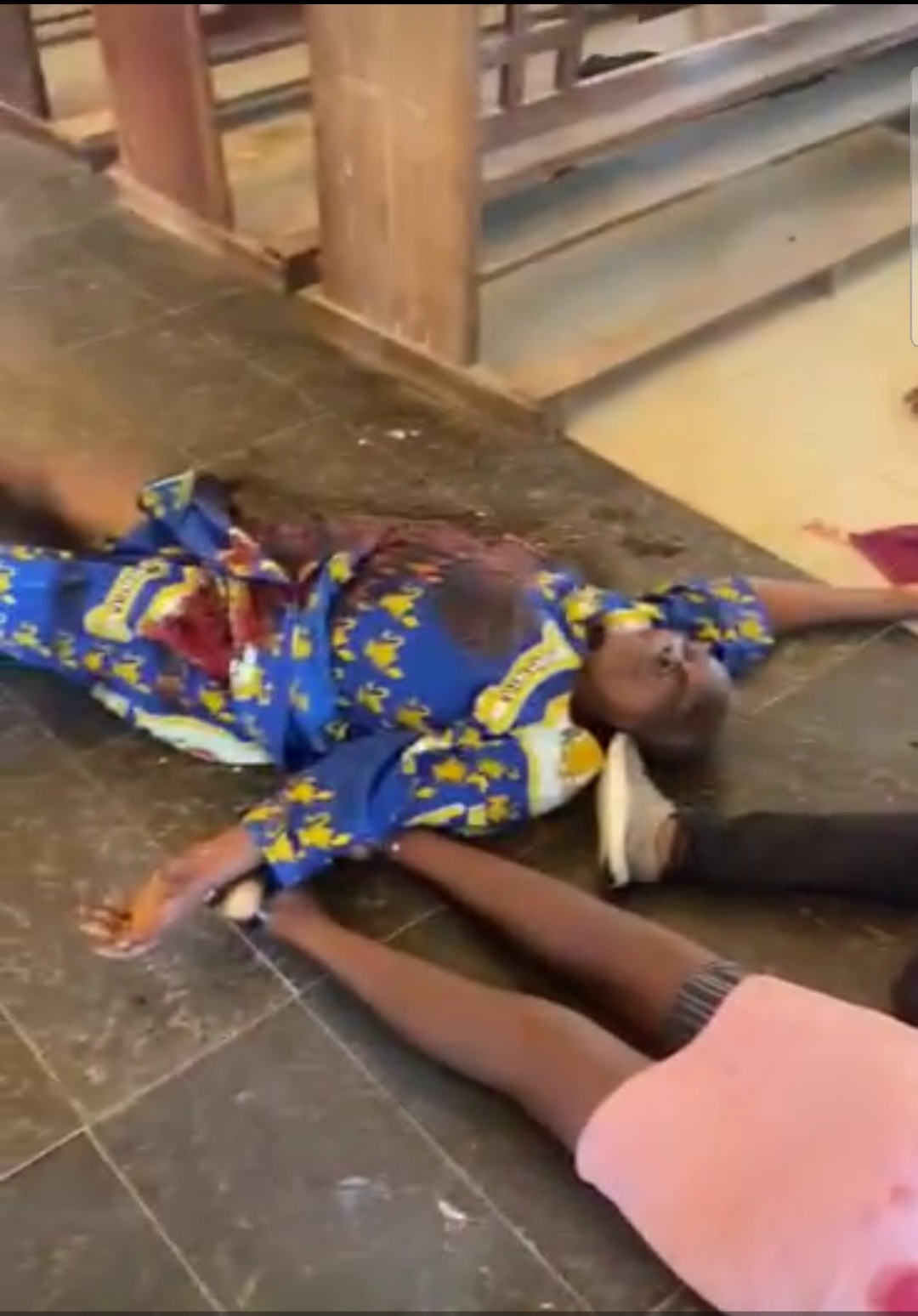 INDEPTH NEWS gathered that the killing occured during the early mass of the  church.
A witness, Kehinde Ogunkorode, told journalists that the incident had caused pandemonium in the area, as residents, scampered to safety.
Many were reportedly injured in the mayhem.
Details later, 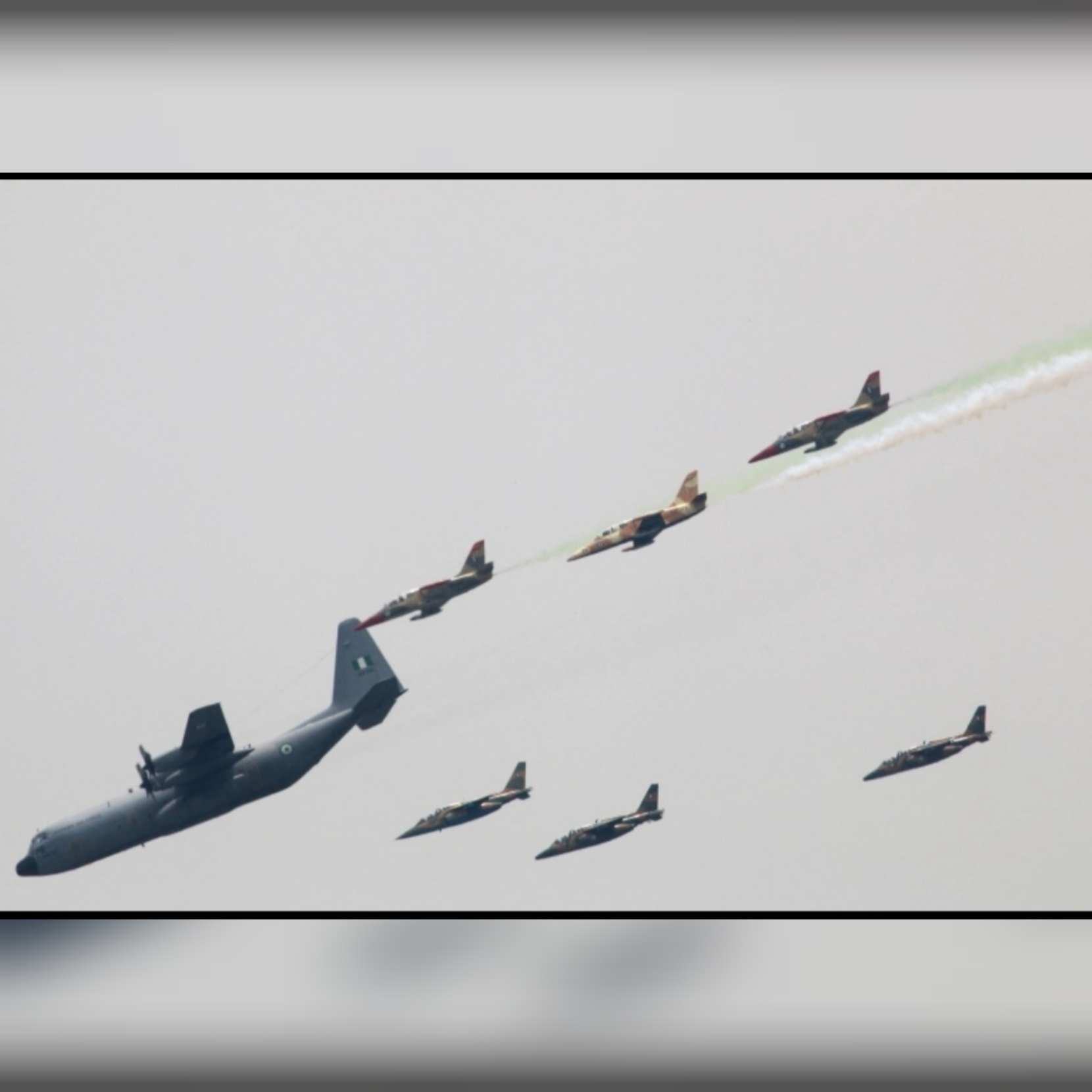 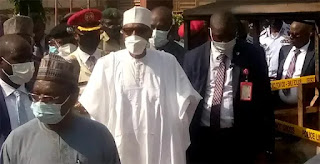 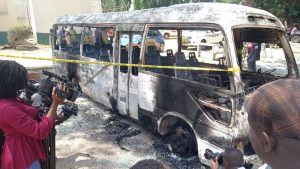 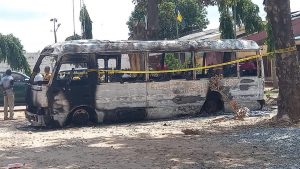 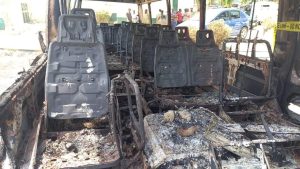 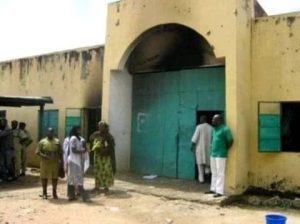 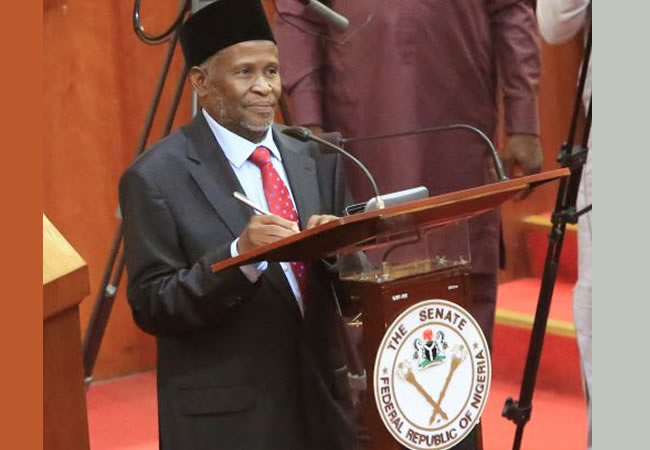