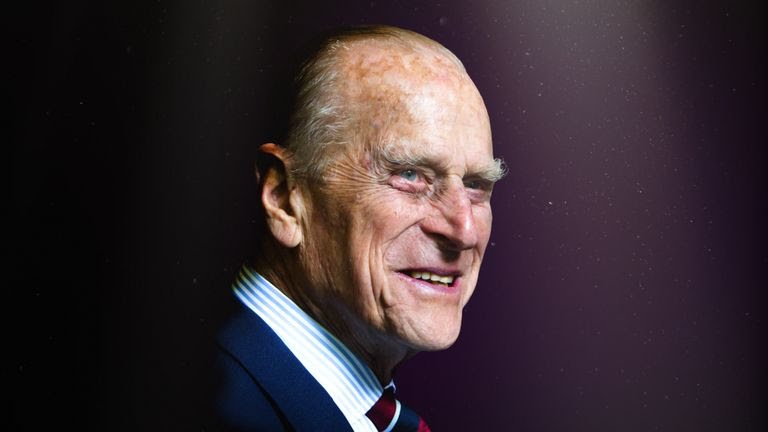 “It is with deep sorrow that Her Majesty The Queen has announced the death of her beloved husband, His Royal Highness The Prince Philip, Duke of Edinburgh.

“His Royal Highness passed away peacefully this morning at Windsor Castle.” 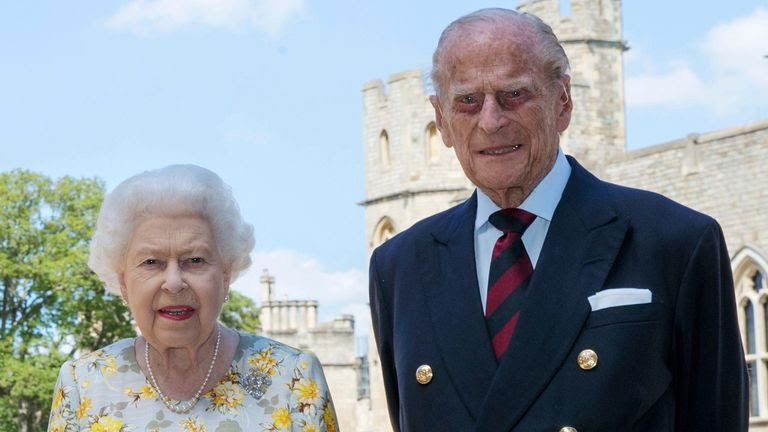 Prince Philip was married to Queen Elizabeth II for over 70 years and this made it the longest marriage in British history. 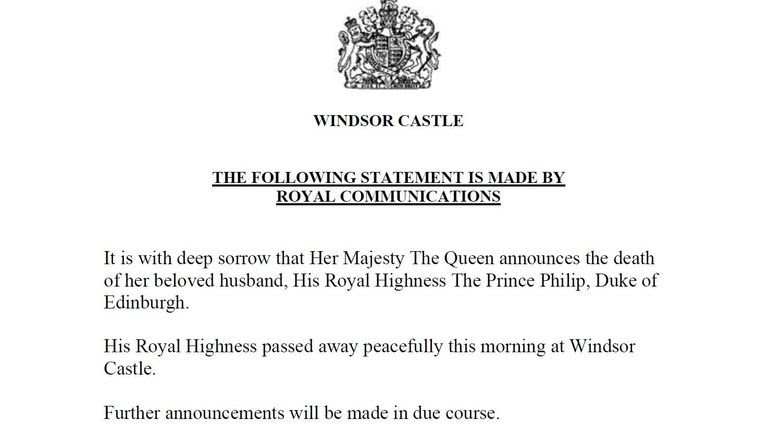