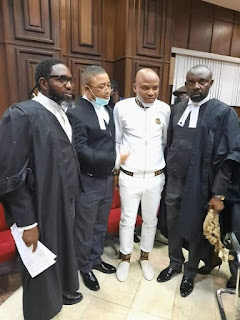 The IPOB leader on Thursday arrived at the Federal High Court in Abuja amidst tight security.

Nnamdi was brought to the Court on a black Sports Utility Vehicles at about 8am, although sitting had yet to commence as of the time of this report. 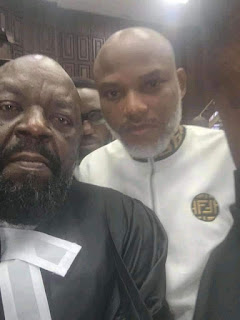 Lawyers, Journalists, and staff of the FHC were barred from entering the Court premises.

From Transcorp Hilton through the Ministry of Justice and Abia House, security was beefed up with the presence of a combined team of Police, Army, Department of State Services operatives estimated to be over 3,000. 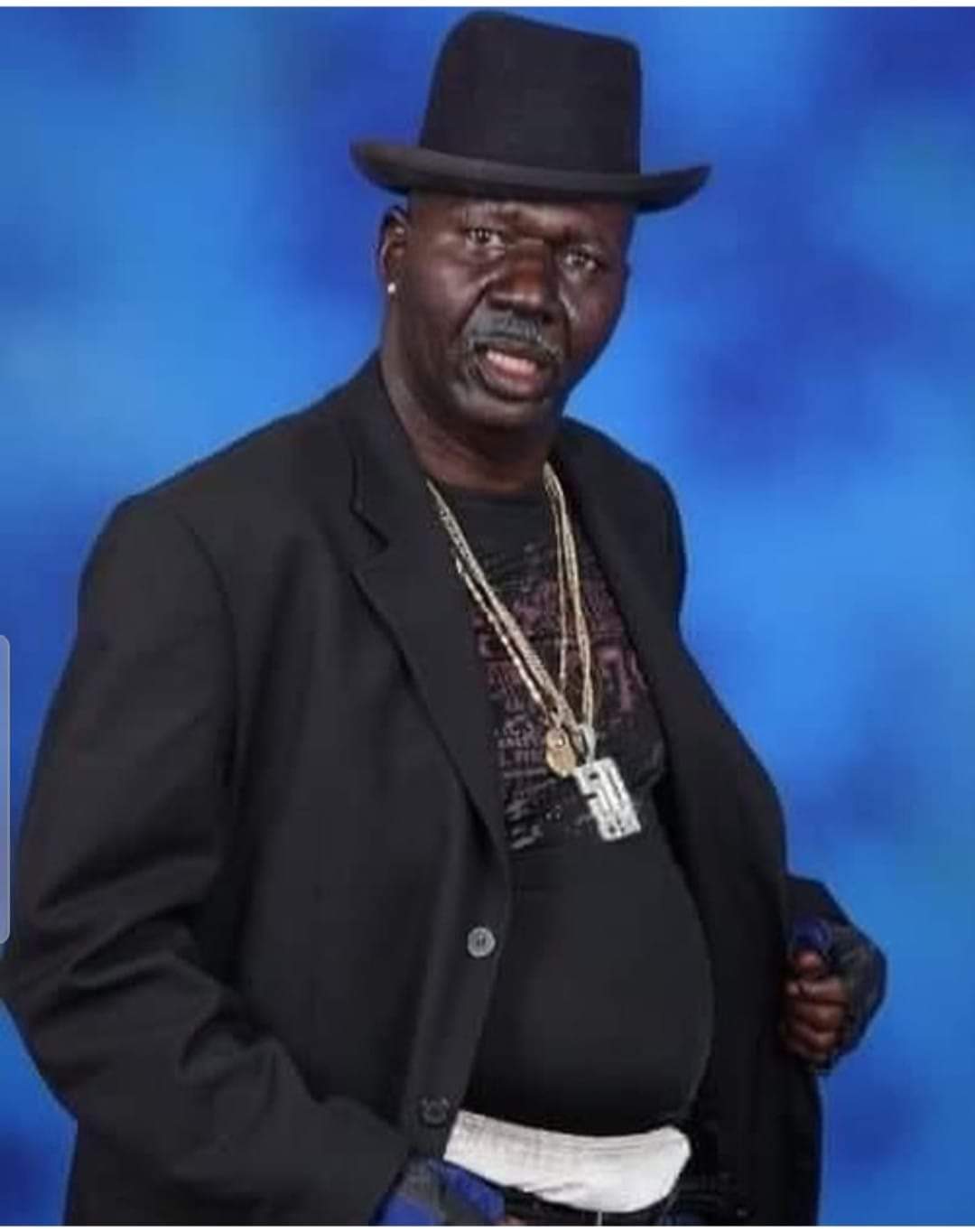 A legendary yoruba actor popularly known as “Baba Suwe” is no more.

The news of his death was confirmed by the president of the Theatre Arts and Motion Picture Producers Association of Nigeria, Bolaji Amusan also known as Mr Latin.

The son Sola Omidina also gave out the information today under his Instagram handle announcing his father’s death.

His shocking death at the age of 63 came as a surprise because, some times ago when the report of his sickness became public, so many Nigerians including the Vice President Professor Yemi Osinbajo gave out funds for him to seek medical assistance abroad.

His real name is Babatunde Omidina and was born on August 22, 1958 in Inabere Street in Lagos Island where he grew up but hails from Ikorodu Local Government Area of Lagos State.

Omidina had his primary education at Jamaitul Islamial Primary School in Lagos and Children Boarding School, Osogbo before he proceeded to Adekanbi Commercial High School in Mile 12, Lagos. He obtained the West African School Certificate from Ifeoluwa Grammar School in Osogbo, the capital of Osun State, southwestern Nigeria.

He started acting in 1971.
Baba Suwe Came to prominence in a movie titled Omolasan, a film produced by Obalende.
And also was famous for his case with NDLEA in connection with prohibited Hard drugs on his way to France, alleged to have been picked by the airport screening device inside his stomach.
Baba Suwe could not Excrete any drug for many days in detention.
He later sued NDLEA and was awarded some cash compensation. 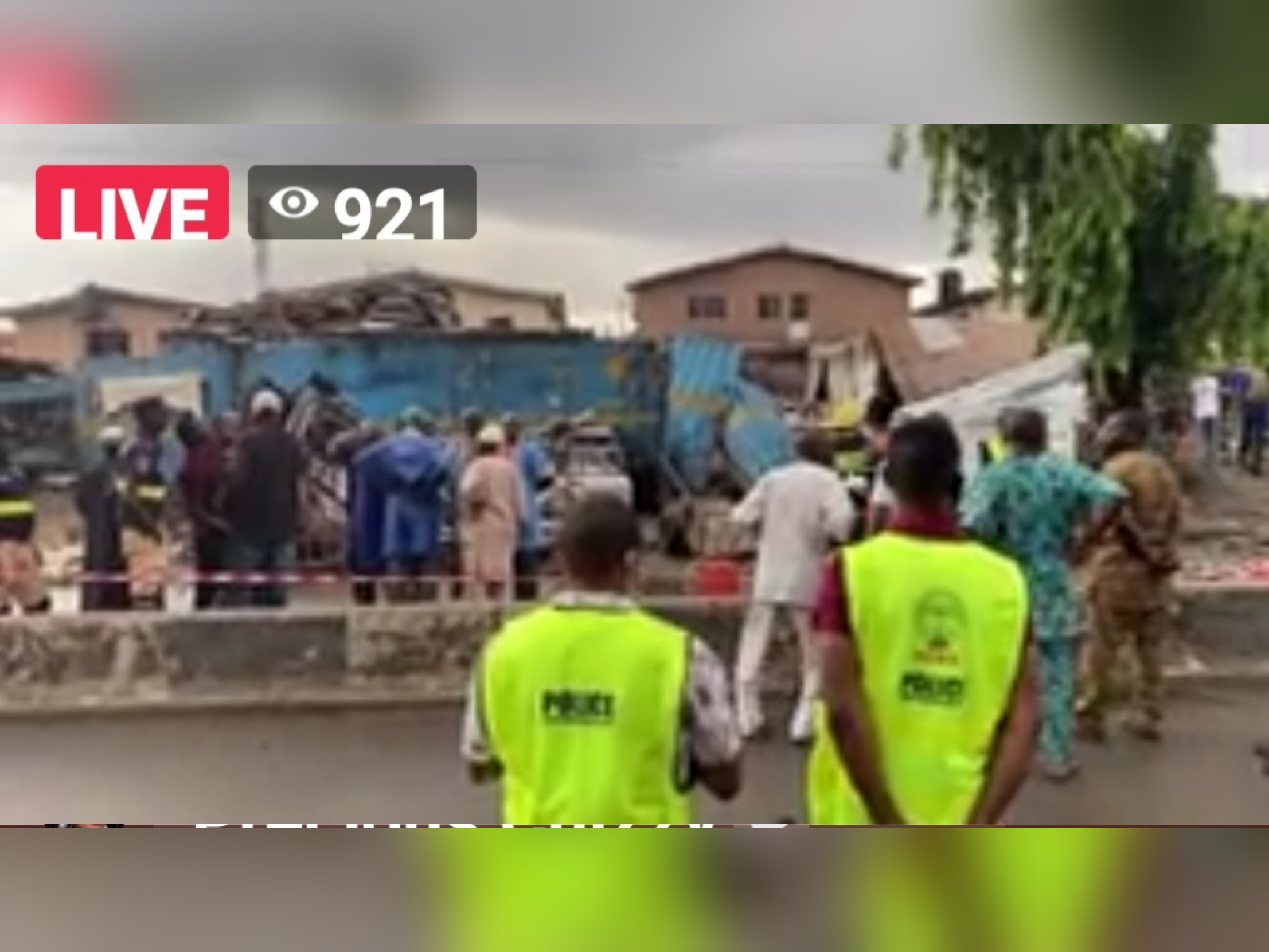 Black Tuesday as some people are feared dead in a gas explosion that occurred at Ojekunle Street, in ladipo market, Papa Ajao Lagos.

Indepthnewsng learnt that the explosion took place about 8 am on Tuesday, November 16.

The dead victims have since been taken away from the scene with many more trapped inside the collapsed building according to eye witnesses accounts to Igbo BBC correspondent on the scene.

The explosion occurred in a building where gas cylinders were stored.

Fire Services were on ground putting off the fire from burning gas cylinders.

The incident also affected nearby Mercedes-Benz and BMW workshop who have cars under repair totally burnt.

The Igbo BBC correspondent said that they saw two fatalities, a man and a woman being carried away by the ambulance to the hospital.

As of the time of filing this report no one could give a vivid account of how it happened. 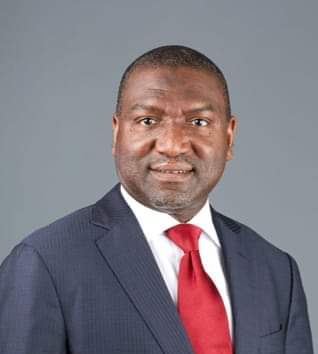 The richest man in Africa,  Aliko Dangote have lost his younger brother Sani, in a US hospital.
Sani was the vice president of Dangote Group and owner of Dansa Agro-allied Limited.

Close family sources confirmed the death to DAILY NIGERIAN, saying Mr Dangote died at a US hospital on Sunday evening after a protracted illness.

The announcement came in a short statement released by the Dangote Group on Sunday midnight.

“INNA LILLAHI WA INNA ILAIHI RAJIUN. It is with a heavy heart but with total submission to Almighty Allah that we announce the passing on of our Group Vice President, Alhaji Sani Dangote today 14th November, 2021. May Allah SWT grant him mercy and admit him in aljannat al firdaus.’’

Before his death, Sani, who was reported to have been battling with ill health for several months, had investments in manufacturing, agriculture, banking and oil services.

Mr Dangote was a businessman with more than 30 years’ experience in manufacturing, agriculture and oil services.
Economic Confidential had reported that Alhaji Sani Dangote was the Group Vice President. He was an established businessman with investments in key sectors of the economy including manufacturing, agriculture, banking, and oil services.
He also sat on the Board of several other companies including Nigerian Textile Mills Plc, Nutra Sweet Limited, Gum Arabic Limited, Dangote Textile Mills Limited, Alsan Insurance Brokers, Dan-Hydro Company Limited, Dansa Food Processing Company Limited and Dangote Farms Limited. He was also the Deputy Chairman of the African Gum Arabic Producers Association and a two-time President of Lagos Polo Club in addition to being a professional polo player.

In recognition of his sterling leadership qualities, he was appointed as the Consul-General of the Romanian Embassy in Nigeria. He was a member of several Chambers of Commerce, a Fellow of the Chartered Institute of Shipping of Nigeria and President of the Fertiliser Producers and Suppliers Association (“FERSAN”).

Friends close to him can attest to how close he was to his elder brother Aliko Dangote. He was said to be publicity shy and very unassuming person.