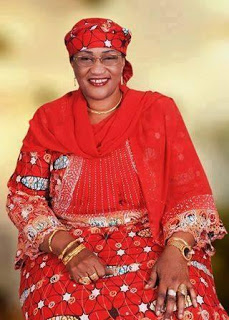 The former Minister of Women Affairs, Hajiya Jummai Alhassan (Mama Taraba), is dead. A reliable source said she died on Friday at a Cairo hospital, Egypt after a illness.

Aisha Jummai Al-Hassan was a former Senator, from Taraba North Senatorial District and a Governorship Candidate in the state in 2015 for the APC and contested for the same seat on the platform of the UDP in the 2019 general elections.