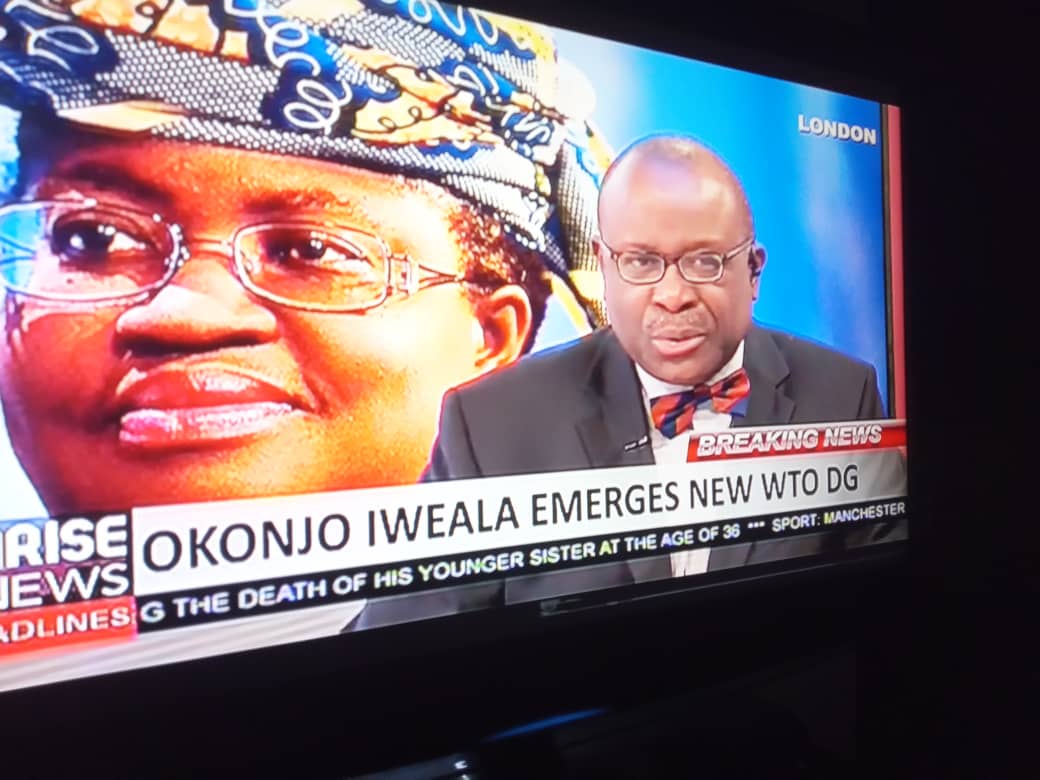 Ngozi Okonjo-Iweala, Nigeria’s nominee for the office of the director-general of the World Trade Organisation, has emerged winner of the highly competitive race. 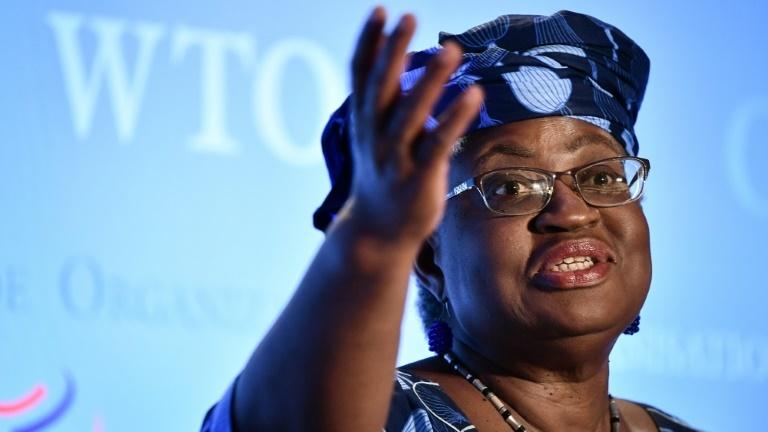 Indepthnews can report that Okonjo-Iweala was chosen as the final candidate for the much-coveted role according to monitored news from Arise television News today.

She polled 104 votes from 164 member countries to defeat the South Korea’s trade minister at the final stage of the race.

Okonji has broken many records, including becoming the first African,  and Woman to occupy and win that office at the World Trade Organisation (WTO).