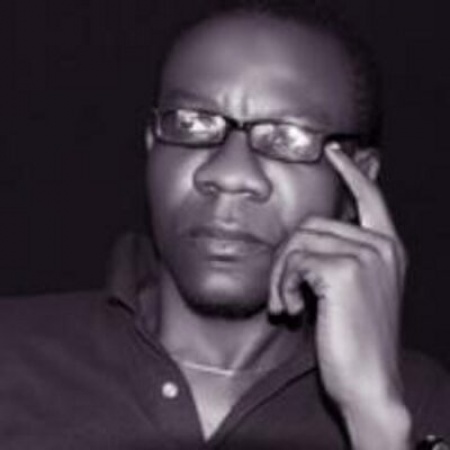 We have finally crossed the 1,000 mark! We already have community transmissions and with the NCDC ramping up tests, we should expect the numbers to increase.

I am not so overly bothered about the rising number of cases; my only worry is that we will never be able to do what China did to contain the spread. So, I worry more by the fact that no one could tell when we will reach the curve.

Again, Melinda Gates’ prediction of dead bodies on the streets of Africa, and the recent concern by the WHO that Africa could soon be the epicenter of the pandemic are the things that worry me more. And much as we would like to wish such concerns away in our characteristic expression of uncommon mountain-moving faith, or tag Melinda and WHO enemies of blacks, who are merely expressing, from the depth of their hearts, the evil they wish Africans, it is important to take their warnings seriously. Some reasons informed their concerns and those reasons like our squalor environment, our general attitude, and poverty rate are valid.

Going forward, the reality is stark, and the concern now should be what we can do to contain spread.

In the wake of the Chinese victory lap over the defeat of coronavirus, I decided to personally interview a few people in China who had first-hand experiences of what transpired in China and how China was able to defeat a pandemic that had already turned the entire Italy, as at then, into mortuaries.

One of the people I interviewed was one Chidozie Ernest Udoh.

I had actually set out on that mission because I wanted to get the assurance that with the Chinese victory, the rest of the world would have similar victory if they followed the steps taken by China. However, after my first discussion with Chidozie, rather than be upbeat, I became worried and less hopeful about the rest of the world matching China’s feat.

I learnt the following:

In all sincerity, there is no way democratic nations with strict adherence to rule of law can score similar success over a short time. Take America, for instance, I watched in awe yesterday as some Americans trooped out to the street to protest against the continued lockdown. For the crowd of protesters, there was no care about social distancing or even wearing of facial masks. And this is a nation with over 51,000 deaths already and counting. I couldn’t contain my laughter when one female protester shouted amid the cacophony of voices that no one had any right to tell her when to go out and when not to go out. Jesus! China would never have tolerated such stupidity.

We will appreciate the importance of the above policy when we realise that until recently, out of the 14 COVID-19 deaths recorded in Lagos, 12 reportedly occurred in private hospitals. How can the NCDC keep track of contacts and cases when private hospitals keep treating patients that could be carriers, or when patients choose to self-medicate at homes? It’s a difficult one!

How did this help them? Police in China would never think of taking bribes to compromise the lockdown the government imposed. Citizens themselves never also attempted to compromise the police to breach protocols. Therein lies the difference.

Come to Nigeria, almost all the states are on lockdown, but it is lockdown only when you don’t have money to pay your way through the borders and checks within the states. For instance, to get to Port Harcourt from Lagos, you will pass seven states. These states either have their borders shut or are in total lockdown. Yet, every day, travellers come from Lagos to Port Harcourt, and others move from Port Harcourt to Lagos. It’s just your money.

Isn’t it so sad that all the governments succeeded in doing is enriching our security men who have no regard whatsoever for their own safety and the safety of their family members, much less that of the larger society that they are charged to protect?

It is clear that to reduce the curve, the government of this nation will just have to take some drastic actions, especially when some confirmed positive patients would rather run away and infect others, or hide to treat themselves at home, and when indifference and compromise is all one can associate with our security.

Yes, not forgetting some acts of carelessness on the side of the government too, one example being the mishandling of the burial of the late Chief of Staff. A government that should lead by example should not be seen to be flouting the same rules it made. The Chinese government wouldn’t do that!