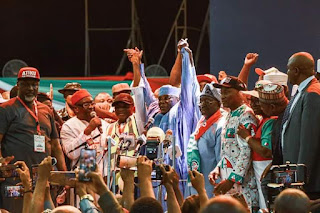 Alhaji Atiku Abubakar has emerged as the Presidential Candidate of the Peoples Democratic Party for the 2023 national Presidential election in a very transparent and intrigued contest.

The former Vice President, clinched the Presidential ticket of the party after a keenly contested primary with the Rivers State Governor, Nyesom Ezenwo Wike, who came second.

This is how the candidates fared at the poll

Atiku Abubakar made the following statement on the victory on his social media handle.

“Today, the march to rebuild and unite our great country moves forward. I am honoured to be named the presidential candidate of the Peoples Democratic Party. I look forward to speaking with Nigerians across the country, taking the message of hope and unity as we build one future for one people.-AA #OneNigeria”

This is Atiku Abubakar history of Presidential Contest in Nigeria.

Atiku Abubakar has been on a quest to be President of Nigeria since 1992 when he contested within the then Social Democratic Party fresh from his removal as the Deputy Director of the Nigerian Customs Service.

He was pushed for the top job by his Political mentor, Major General Shehu Musa Yar’Dua (rtd) through the then Political Group the Peoples Front.

After the emergence of Chief M.K.O Abiola as the Presidential Candidate of the Party, he was again pushed as the Vice Presiential Candidate but Chief Abiola settled for the National Chairman of the SDP, Alhaji Babagana Kingibe.

Following the return of Democracy in 1999 he contested to be governor of Adamawa State and won with Mr Bonnie Haruna as his deputy.

He attempted to be President again under the Peoples Democratic Party in 2007 but was prevented and he defected to the Action Congress on whose platform he contested and lost.

He went back to the PDP and contested within the party but lost out to then President Goodluck Jonathan, he later defected to the All Progressives Congress follwoing disagreenment within the Peoples Democratic Party and contested for the 2015 Presidential Ticket with President Muhammadu Buhari and others.

He lost out and later returned to the PDP and emerged as the Party’s flagbearer in the 2019 Election and lost to President Muhammadu Buhari.

Agaim he has now again gotten the PDP Ticket as the Presidential Candidate of the Peoples Democratic Party for the 2023 presidential election.

He is a formidable Politician who has built a very loyal and wide followers across the Country through the Peoples Democratic Movement with a formidable war chest.

Atiku is married with  wives and 28 Children and many Grandchildren. 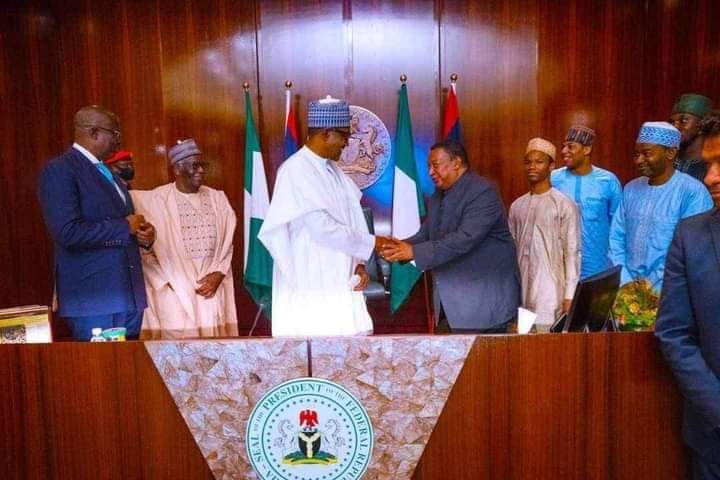 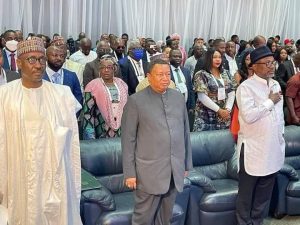 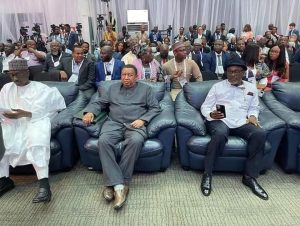 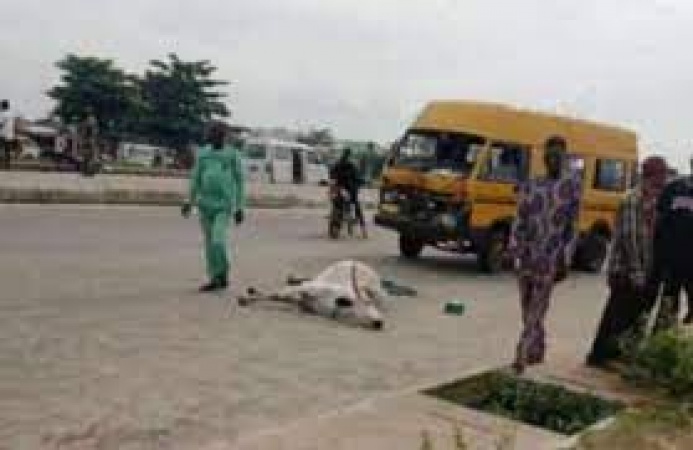 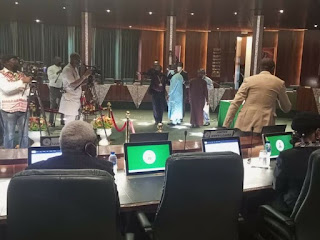 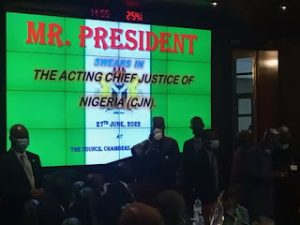 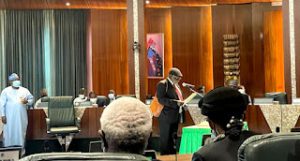