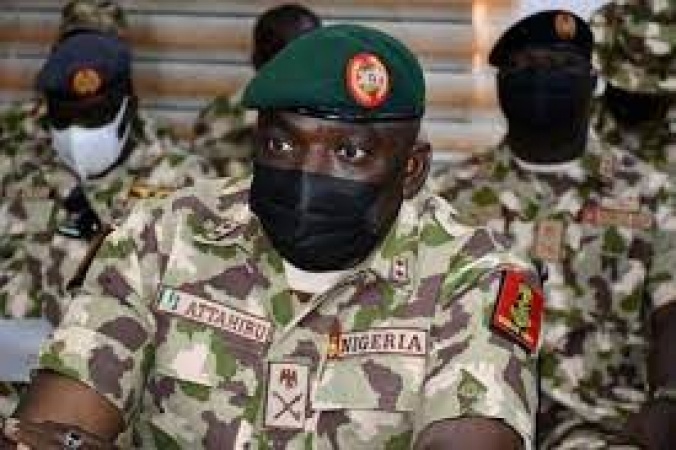 A military Beachcraft 350 aircraft has crashed at the Kaduna International Airport on Friday, claiming all eight souls onboard.

According to The Punch Newspaper report, the ill-fated aircraft crashed at the airport’s runway about 6 pm.

Commissioner and Chief Executive Officer of the Accident Investigation Bureau, Nigeria, Akin Olateru, confirmed that the eight souls died onboard.