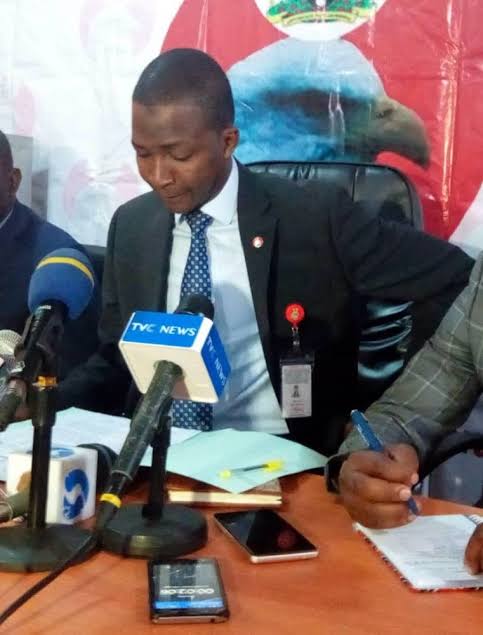 The Chairman of Economic and Financial Crimes Commission (EFCC), Abdulrasheed Bawa, allegedly collapsed today, while delivering a speech at the Presidential Villa, Abuja.

Mr Bawa was giving a goodwill message at the National Identity Day celebration when he suddenly stopped speaking.

The EFCC Chairman was  assisted to his seat by the Minister of Communications and Digital Economy, Dr Isa Ali Pantami, and other senior officials at the event and was rushed out.

As of the time of filing this report, his whereabout is unknown.

Importance Of Drinking Warm Water On An Empty Stomach In The Morning. 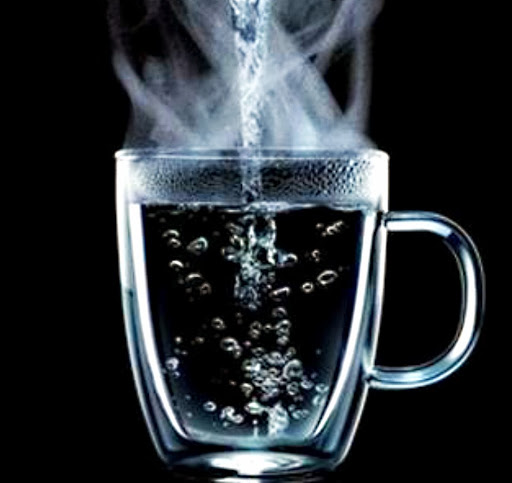 Starting your day with a cup of coffee or tea is quite common. While some may like to start the morning with a glass of chilled water to rehydrate yourself.

These may have become morning rituals, but it’s worth rethinking how you start your day because research shows that drinking warm water on an empty stomach has the best health benefits.

When you start drinking warm water first thing in the morning, your body will experience these benefits.

1. It Prevents premature aging.
Nobody wants to age prematurely, yet the presence of toxins in the body can hasten the aging process. When toxins build up in our bodies, we become more susceptible to illness and aging. Warm water can aid in the removal of toxins from the body. Furthermore, it can aid in the healing of skin cells, resulting in an increase in skin suppleness.

2. Helps weight loss.
Warm water is an effective natural cure for relieving the agony of menstrual cramps. It relieves menstruation pain by relaxing abdominal muscles. Warm water is also an effective treatment for all forms of cramps since it enhances capillary circulation and relaxes the body’s muscles.

3. It helps weight loss.
If you’re attempting to lose weight, you’ve probably heard that drinking a glass of warm water first thing in the morning will help. Yes, it is right. Warm water raises your body temperature, which causes your metabolic rate to rise. Increased metabolic activity allows the body to burn calories more efficiently throughout the day

4. It Improves digestion.
Drinking a glass of warm water first thing in the morning will stimulate your digestive system and help your body digest and remove foods more effectively. After a meal, drinking cold water can be detrimental. The oils and fats in the food you just ate solidify when exposed to cold water. As a result, fat deposits form and digestion becomes more difficult. Replace that glass of cold water with a glass of warm water

6. It Aids constipation.
Constipation is an unpleasant and bothersome condition that many of you have encountered. When there is little or no bowel movement, this is a typical stomach ailment. A shortage of water in the body is frequently the cause. You can help improve your bowel movements and reduce the affects of constipation by starting your day with a glass of extremely warm water before eating anything. 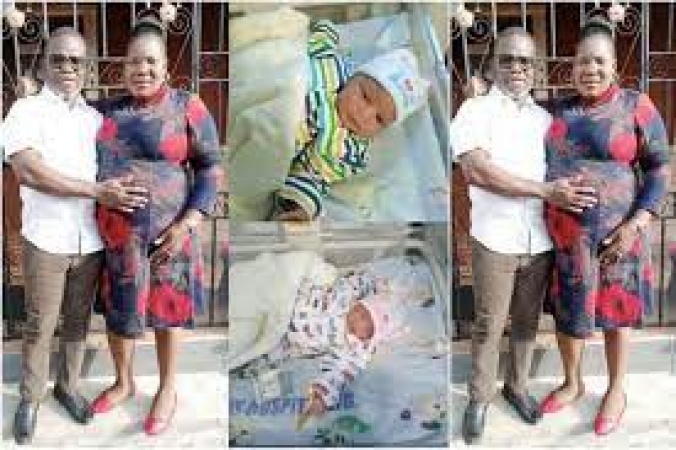 Nigerian couple, Justice and Mary Onadaipe has welcomed a set of twins after they waited for more than 20 years for the fruit of the womb.

“For the wait, they got double”

Many people congratulated the family for the blessing. Faith said God doubled their blessings with the twins, giving them a boy and a girl.

One of the photos she shared on the platform shows the woman when she was still pregnant. Other snaps displayed the newborn twins.
She revealed the couple stay in Warri, Delta state.

On how the parents reacted to the news, the family member disclosed that the husband has stopped going to work out of great happiness, indepthnews blog gathered.

Elvis confirmed that the couple indeed waited for 21 years before they became parents. 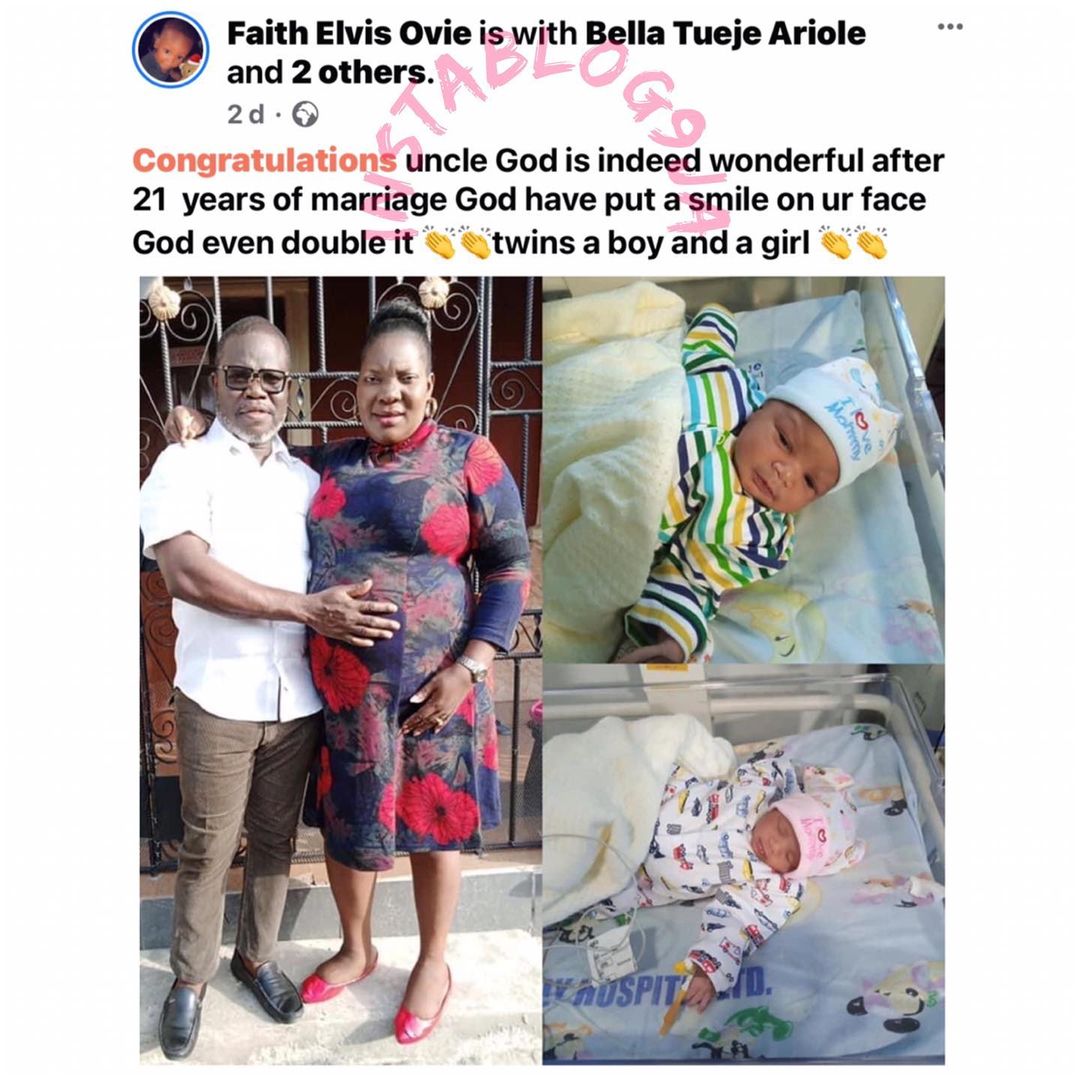 Developing Story, Ambassador NKE NKE ENYI IZUOGU IS HALE AND HEARTY, Who Is Wishing Him Dead? 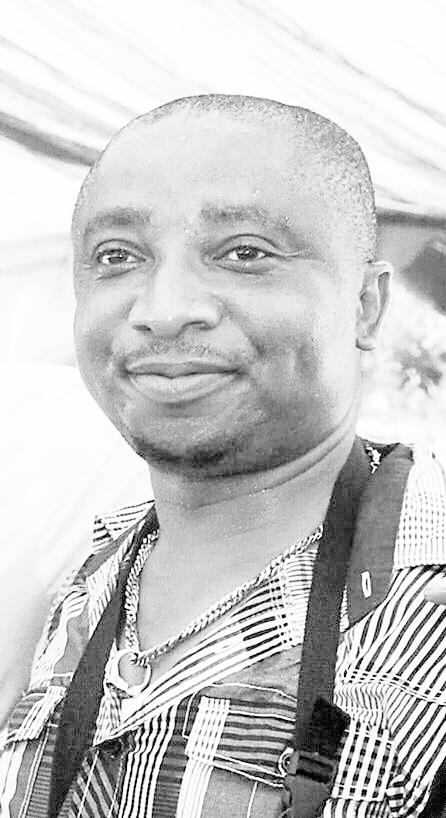 NKE NKE ENYI IZUOGU IS HALE AND HEARTY TO THE GLORY OF ALMIGHTY GOD – WHO IS WISHING HIM DEAD?

God is indeed not a man! Had it been that our lives depend on whims and caprices of fellow men, it would have been disastrous and impossible for one to exist on planet earth without being taunted and deprived to live.

It would have been something so different and unimaginable that once someone hates or disagrees with you, the next thing would have been to seize your breath for you to die. Alas! Our lives solely belong to omnipotent God and not any man. The fake news of his purported demise from destructive enemies is not a welcome development as Nke Nke Enyi Izuogu is hale and hearty, recuperating and no longer in the hospital.

It is grossly disheartening that people can go that far and even beyond human imagination to declare someone dead, when such a person is not only alive but Hale and Hearty.It is sheer wickedness and inhumanity to celebrate the death of others and not to talk of declaring someone alive dead. It is a taboo and abominable act. It is on that strong note of admonition as stated above that I call on the general public to discountenance the wicked rumour being circulated by enemies of progress, never do wells, merchants of destruction and desecration that one of our illustrious sons is dead while it is not true. It is not true that Nke Nke Enyi Izuogu is dead!

It is ravenous and venomous thoughts and wishes of evil minds and devourers which translated to that wild rumour. They want him dead because of envy and jealousy but they are not God who blessed him to be what he is. Let it be made categorically and unequivocally clear without any fear of contradiction that our God’s benevolent gift to Ndi Okigwe, our own Dr Sir Ikenna Aniche (Nke Nke Enyi Izuogu 1–12) is alive and doing great. No weapon sharpened against him shall prosper and no evil wishes against him shall see the light of the day. 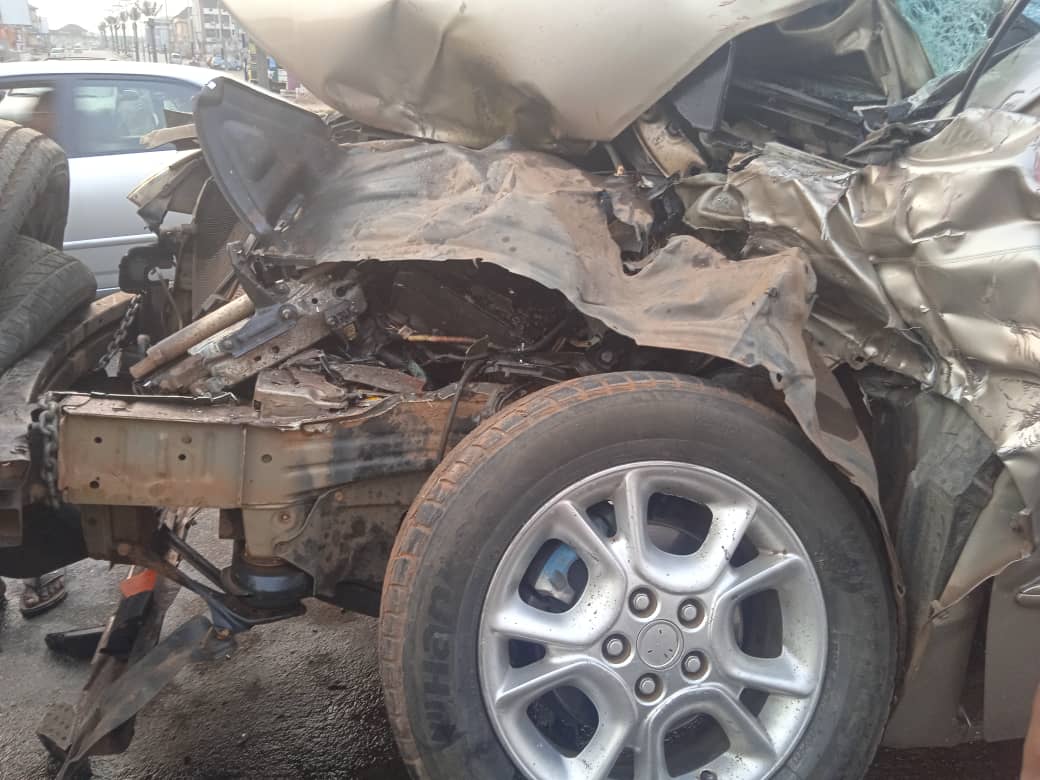 One can imagine how evil the heart of man is, citing typical example with an inhuman publication made on facebook by someone who celebrated and thought that Nke Nke Enyi was dead when news filtered into the town couple of months ago that he had an accident. The wicked element published thus”God is not man, he watches the activities of every man. Some men have received what they sowed on earth here while some are yet to receive ” You can imagine the filthiness of such a depraved mind. But God is not man.

His humanitarian services will be extended to taking the burials Expenses of all the evil ? people childishly peddling these rumours. No sane person can wish even his enemy dead.

We thank God for his life of benevolence and service to God Almighty and humanity. His good works speak loudly for him and our fervent prayer is that he will live long to fulfill his manifest destiny and reap the fruit of his labour.

While we celebrate God for exposing their wickedness and negative thoughts against an innocent man, be assured that our man Nke Nke Enyi is still with us and doing very great in the land of the living edifying God with good deeds.

Just recently, precisely last week, our own Nwachi Henry Warren G (a close friend of Nke Nke Enyi Izuogu) visited several less privileged men and women at the instance of this great Okigwe son and I ask these merchants of falsehood : Can a dead man do empowerment? And the answer is Capital No! Our man Nke Nke Enyi is doing fine and good!.

God bless us all.