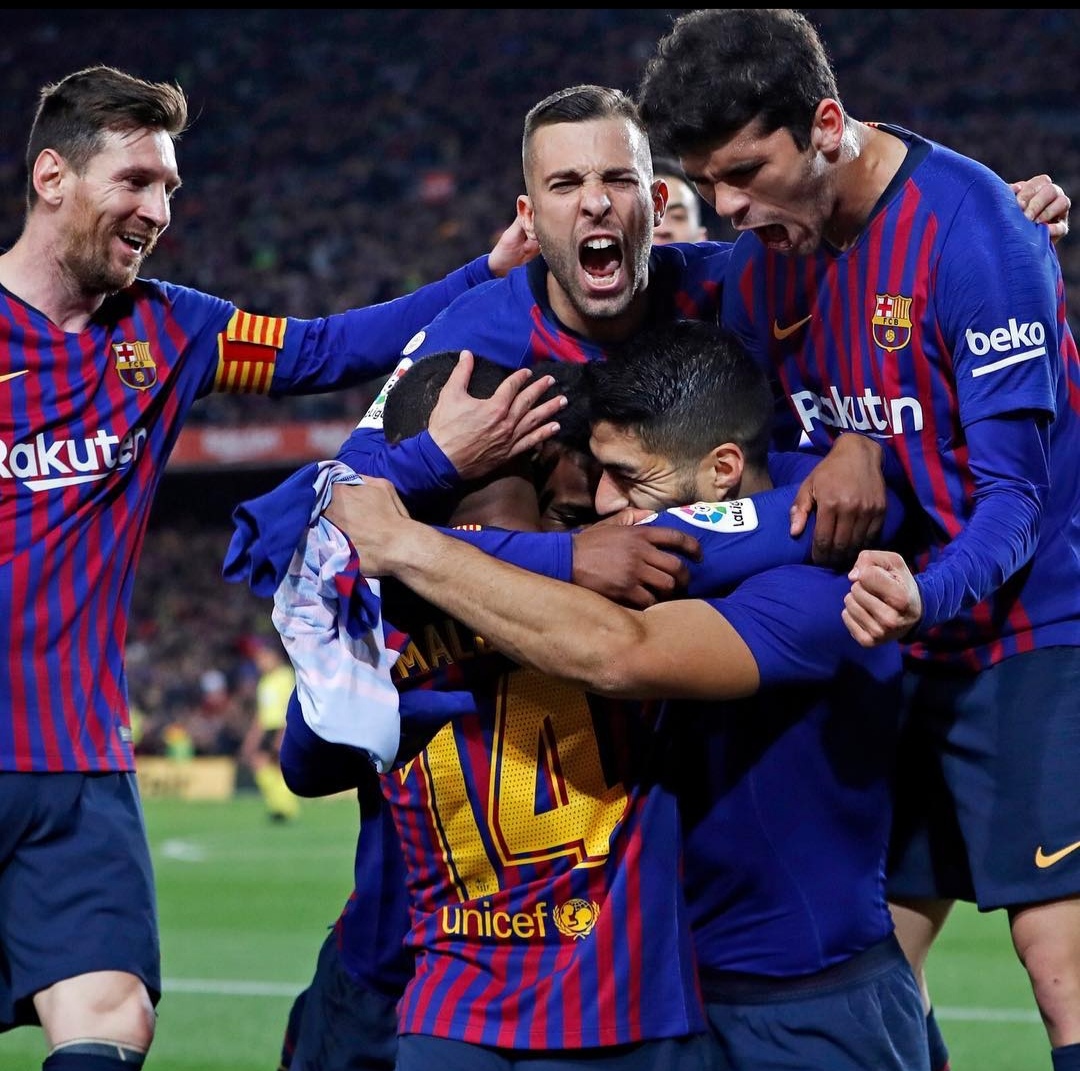 It was a nice ride between this giant clubs. The winning almost came as a surprise after difficult time experienced in the first half and few minutes to round up the second half.

The referee has probably insinuated how many minutes to add for extra time. Here comes the first goal from Suarez at 85 minutes.

Despite the play of 11 against 10, Atlético de Madrid has proven its authority over the ball.

Aiming at a draw, Suarez made in with his first goal.

Not so long Lionel Messi, the former world best player made away with another unpredictable goal at 86 minutes in a space of less than a minute from the previous by Suarez.

The game despite all oaths ended in an amazing 2 to nothing as Barca continued with the victory over de Madrid.

Barca holds a strong chance of winning this season’s Laliga trophy with an outstanding 11 points against the rival competitor in place of Atlético de Madrid.