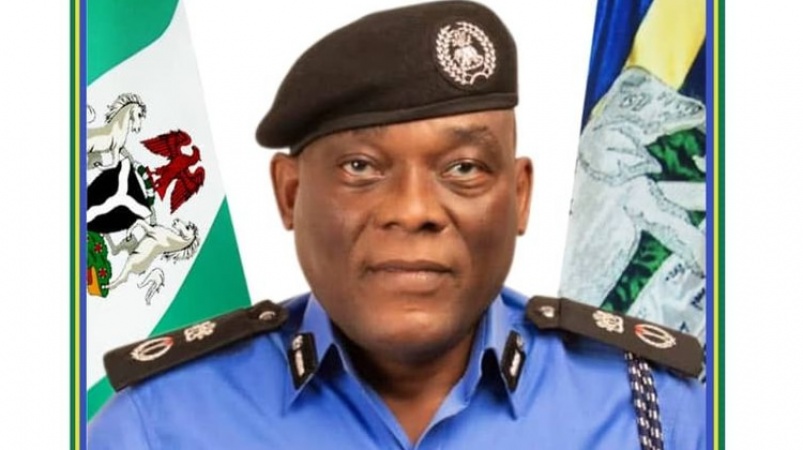 In Ikot Afanga community in Essien Udim Local Government Aarea of Akwa Ibom State there was tension yesterday, as hoodlums burnt another Police Inspector alive inside his house.

The hoodlums stormed the compound of the police officer simply identified as Aniekan about 2:30 am, cordoned off the house and set it on fire while he was fast asleep.

This is making it the third time hoodlums are attacking police officers and station in the local government area.

It would be recalled that on February 22, 2021, hoodlums attacked the police checkpoint at Ikpe Annang Junction, manned by operatives of the Quick Response Squad, QRS, and burned a Police Inspector alive inside a police van while others escaped.

A resident of the area, who spoke on the ground of anonymity, said the killing might be connected with the victims’ role as a prosecutor in the detention and conviction of criminals.

Another resident, Idaraobong Akpan, said: “We woke up this morning to see the charred remains of the Inspector buried in the rubble of his former house completely reduced to ruins as the hoodlums set his house on fire. I believe it was deliberate.”

The state Police Public Relations Officer, Mr Odiko MacDon, confirmed the incident, saying: “We are aware of the incident. It is quite unfortunate. We are yet to establish the remote and immediate cause of the attacks, but we will be able to establish that when investigations are concluded.

“The Commissioner of Police, Mr Andrew Amiengheme, is deeply saddened and has consoled the bereaved family.

He has ordered mass police operation in the area. It is ongoing now and hopefully, the culprits will be apprehended and I can assure you that justice will prevail at the end.”