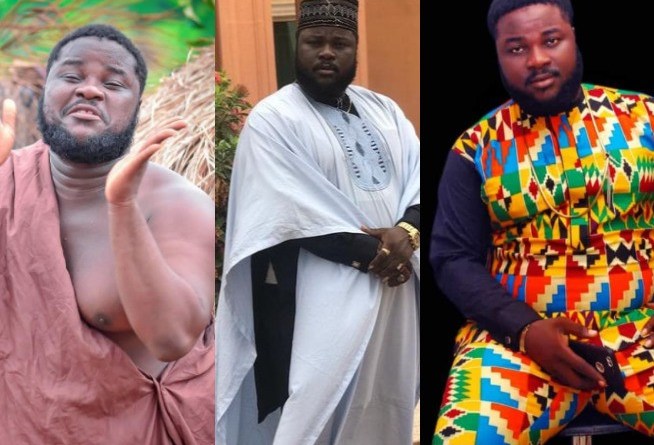 The Death of Nollywood actor, Stanley Okoro has been attributed to poisoning Says family.

Indepthnews reports that the family of Stanley Okoro,  Nollywood actor who died two days ago, has alleged that the movie star was poisoned by colleagues.

This online platform gathered that according to the family, Okoro was poisoned after successfully completing a movie shoot in a hotel at the Maryland area of Enugu State.

The family alleged that he proceeded for another movie shoot in Asaba in Delta State but that unlike him, no pictures were taken to know those he was on set with.

Although they cannot tell if the 27-year-old actor was having problems with anybody that would want him dead, the family said that Okoro’s only problem was his obsession with food.

A very close Cousin to the deceased, Okoro Nneka Loveth, who spoke to Daily Post on Thursday, said the late actor loved people and carried everyone along.

Her words, “Stanley happens to be my Cousin. A very close Cousin. Stanley was poisoned. And the person that poisoned him was among the people on set with him as of last week.

“Usually, whenever he came to Enugu, he’d either call me for food or call one of our Cousins to get him food. Stanley liked food a lot. He ate a lot.

“So whenever he asked me for food, (usually I’m very busy) I’d send a Keke (tricycle) driver to go and deliver it. I have one Hausa Keke driver that usually did that for me or I’d go myself or my other Cousin would go herself or send one of her girls.

“But this last time, he came, we only talked on the phone. They were in Enugu for a movie shoot. Their location was at Mariland, Enugu. Thereafter, he left for Asaba for another one.”

“He lived in Owerri (Imo State) but this poisoning could have happened in Enugu or Asaba. Immediately he got back to Owerri, the thing started happening to him as if he had a stroke and he started vomiting. He was vomiting black liquid. A native doctor invited even disclosed he was poisoned. Stanley was walking to the toilet when he shouted for help over a burning chest and collapsed.

“They rushed him to a hospital and on getting to the hospital Stanley gave up. So the person used a fast poison. Maybe as they rounded up shooting and decided to eat, the person just took advantage.

“Throughout yesterday, we did not sleep. In fact, Stanley did not deserve to die. That guy was nice and carried everybody along. In fact, everyone in my village is crying. He was so down to earth. The only problem he had was that he liked food a lot. He ate too much.

“He was not married but may have been in a serious relationship. He wasn’t even up to 30 years . I can’t tell if he was having problems with anybody [that would want him dead]. He didn’t tell me of anyone.

“Stanley lived his life like an hausa man, he wouldn’t even take note when someone is angry with him.

“Currently, Stanley is in the mortuary and for now we don’t know what to do. He was around 27 years of age. ”

Lovett said that the family has started deliberating on his burial arrangement and that the actor would likely be buried on August 26.

Working With Ernest Obi Is The Best Thing That Ever Happened To Me As A Movie Maker – Nani Boi. 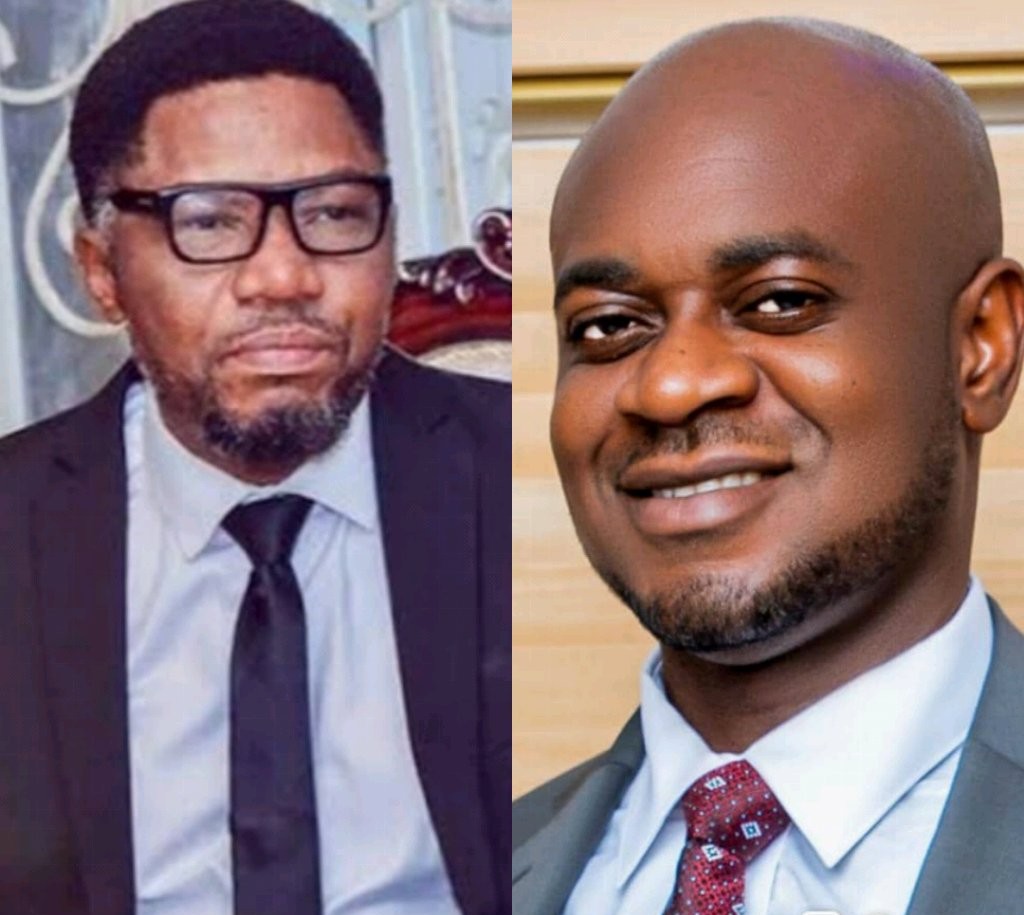 Enugu born Nollywood Producer, Nani Boi has said, one of the best highlight of his career in movie making is working with long time actor and movie director, Ernest Obi. Nani Boi who just round up production for his latest movie, “Dear Sisters” also revealed that the highly coloured and produced movie was directed by the light skinned thespian.

Gushing over their work relationship, Nani Boi said; “This is the second time I am working with Ernest Ob under Nani Boi production, about the 8th time in movie productions. I started admiring him as a movie maker/actor since the days of “Rattle Snake” and “Love Affair”. His acting and directing prowess made me look forward to working with him. So, the moment Nani Boi group came up with our first movie project, I got in touch with him and that was the movie “Mummy Why.” The movie remains one of the best nollywood movies ever produced, but the quality of “Dear Sisters” is a clear indicatio we have improved and upgraded. So working with Ernest Obi is one of the best things that has happened to me as a movie maker”.

Giving details of the budget, location and production of the movie, the multi-talented screen writer said; “Nani Boi Group spent a lot to get the quality in the production but I wouldn’t want to mention a budget and the Oga at the top will mention a different budget. LAUGHS! He continues, “The entire movie was shot in Enugu state. Enugu has very beautiful locations and I felt we should use this opportunity to showcase the beauty and peacefulness of my beloved state. All the scenes were shot in Enugu” he noted.

As the movie prepare for release, he tells his fans what to expect as they go out to see the movie; “I want to assure my friends and well wishers, who I consider real my fans, that “Dear Sisters” movie will get them engrossed from the first to the last scene and will also unravel a lot of things they need to understand about marriage and relationships. It’s action packed, suspense-filled and highly humorous. Permit me to say that I involved the best hands in the industry” he urges. The movie will be hitting cinemas soon and will be available on other top movie platforms.

Trending: Nigerian Popular Singer Tiwa Savage Cries Out, ‘I Am Blackmailed With A Sex Tape’. 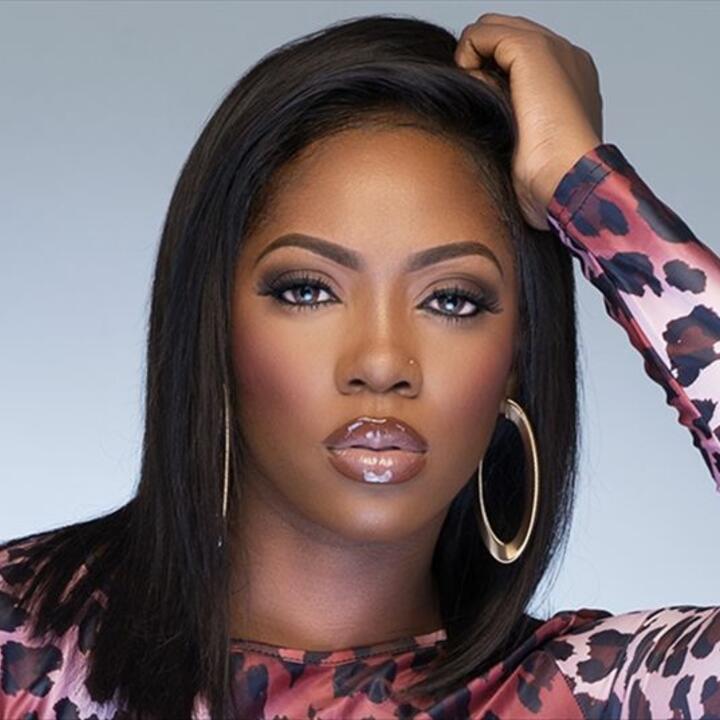 Nigerian popular singer, Tiwa Savage, has cred out in a recent interview that she’s being blackmailed with a sex tape of her and her current boyfriend.

Tiwa disclosed this in New York during an interview with American OAP, Angie Martinez, on Power 105.1 radio station.

The “Somebody’s Son” crooner told Martinez that she will not give the blackmailer power over her for doing something that is natural.

Tiwa said,
“Yesterday, I was in the car when my road manager sent me a message and told me to check my phone. So I checked it and I was just like, ‘wow! Where did you get this from?’ The video was sent to him and it’s a tape of me and the person I’m dating right now. The first thing I did after I got off the phone was that I sent it to my manager and asked what we should do. The person is asking for money now. The person I am dating is going crazy too.”

The “Koroba” singer said she has decided not to accede to the alleged blackmailer’s demands to pay them off, noting that any form of payment could encourage them to repeat such an act anytime.

She said: “I decided I was not going to pay the person because if I do, two months from now, three months down the line or even two years later, you are going to come back again. Who knows, if I send the money, the person will probably release it. I am not going to let anyone blackmail me for doing something natural

“No part of me wants to pay the person. That is what is getting me angry. If you want to put it out, put it out. I am that crazy that I can put it out myself. You are not making any money from me. This was an intimate moment with someone I am dating. The person I am dating is not famous, he is a regular guy and his whole business is about to be out.

“He is more concerned about me because he knows that I am going to be more affected. My mother and my son having to see it. I am going to talk to my son about it.

“For me, it is when he is older at about 15 and someone is rude to him at the playground and they make reference to the tape. I have to brace him up.”

Tiwa stated that the video was accidentally posted on Snapchat by her lover, who deleted it immediately when he realised the error.

She, however, noted that the remedial action was not possible. 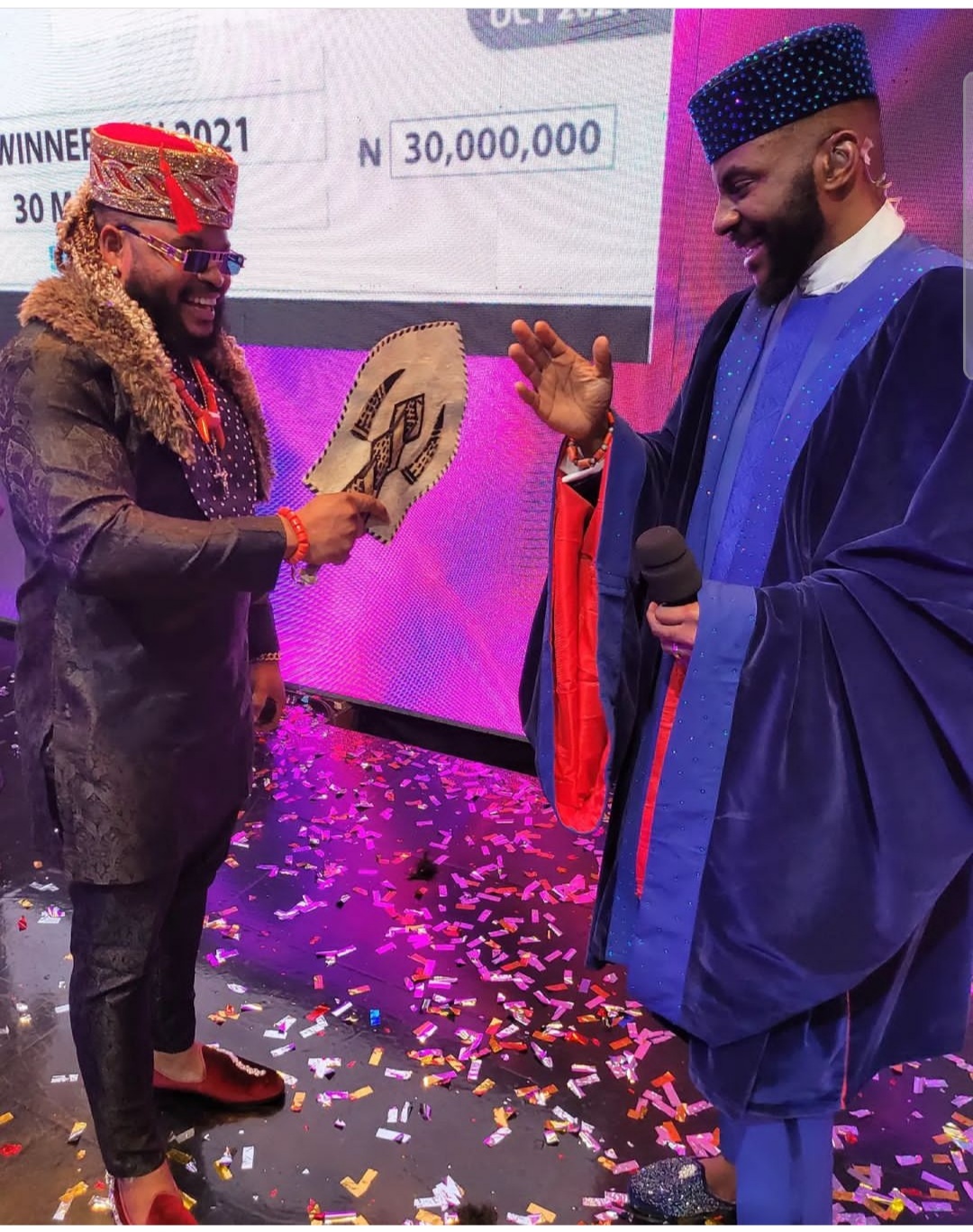 A winner has emerged after 70 days of entertainment, tasks, parties and twists in the Big brother season 6 shine ya eye episode. WhiteMoney whose real name is Hassel Ikechukwu Onyeze Onoh beat other 5 remaining house mates. Liquorose emerged the 1st runner-up while Pere became the 2nd runner up at the BBNaija season finale of BBNaija season 6.

22 housemates originally entered the BBNaija house before they were later joined by four other housemates who were dubbed wildcard making the total of housemates 26 in a twist by organizers of the reality show. 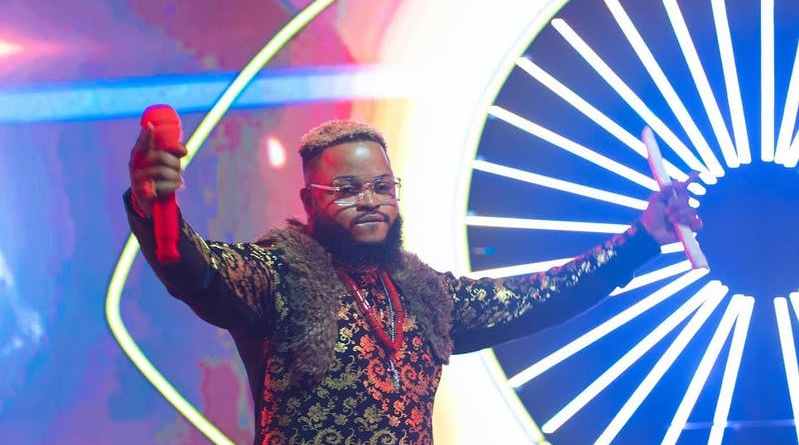 White Money as the winner, walks away with a jaw-dropping grand prize of 90 million naira which goes thus, N30m cash prize, cash in Abeg digital wallet, bitcoins courtesy Patricia, one two-bedroom apartment courtesy RevolutionPlus Property, a top of the range SUV from Nigerian automaker Innoson Motors and a trip for two courtesy Travelbeta to Dubai and all expenses paid trip to Seychelles sponsored by Daego, gifts from Techno Phantom, Munchis, Dano Dairies etc.