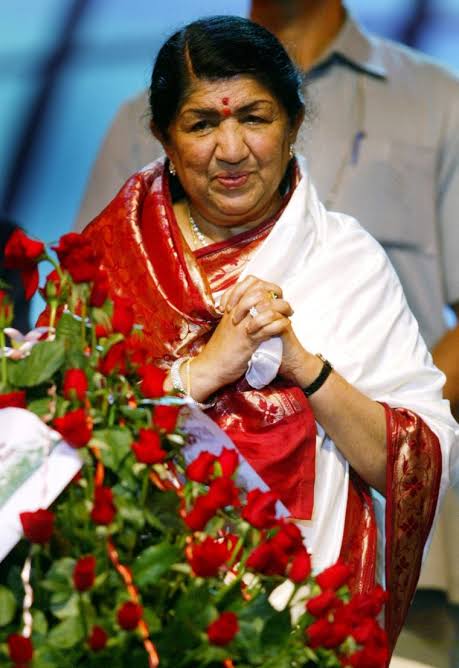 Lata Mangeshkar, legendary Indian singer with a prolific, groundbreaking voice recognised by a billion people in South Asia, has died at the age of 92.

She was admitted in the hospital January 11 after contracting COVID-19.

India government have declared two days of national mourning with public broadcaster Doordarshan announcing that Mangeshkar will be given a state funeral and that the country’s flag will fly at half-staff.

Mangeshkar’s voice has been heard on television sets, on airwaves and from movie theatres for most of independent India’s three-quarters of a century, making hers the defining voice of many generations and earning her the title of “the Nightingale of India” and the “Melody Queen”. 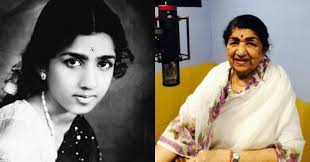 Lata Mangeshkar before and after.

Condolence messages poured in immediately after her death was announced.

President Ram Nath Kovind said the news was “heartbreaking for me, as it is for millions the world over”

“In her songs, generations found expression of their inner-most emotions,” Kovind added.

I am anguished beyond words,” Prime Minister Narendra Modi said in a tweet. “She leaves a void in our nation that cannot be filled. The coming generations will remember her as a stalwart of Indian culture, whose melodious voice had an unparalleled ability to mesmerize people.”

Opposition leader Rahul Gandhi said: “She remained the most beloved voice of India for many decades. Her golden voice is immortal and will continue to echo in the hearts of her fans.”

Mangeshkar never married. She is survived by her four siblings, all accomplished singers and musicians. 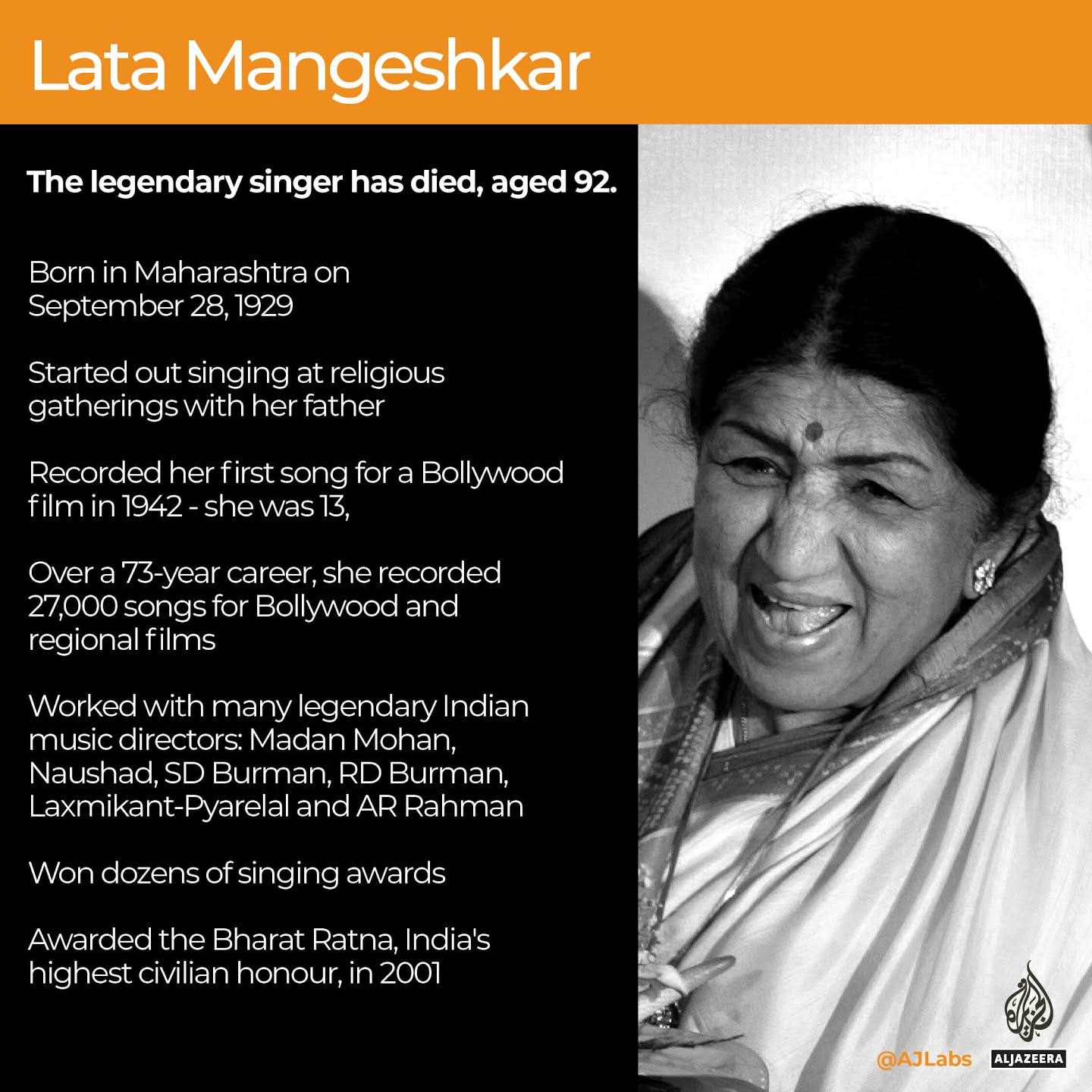 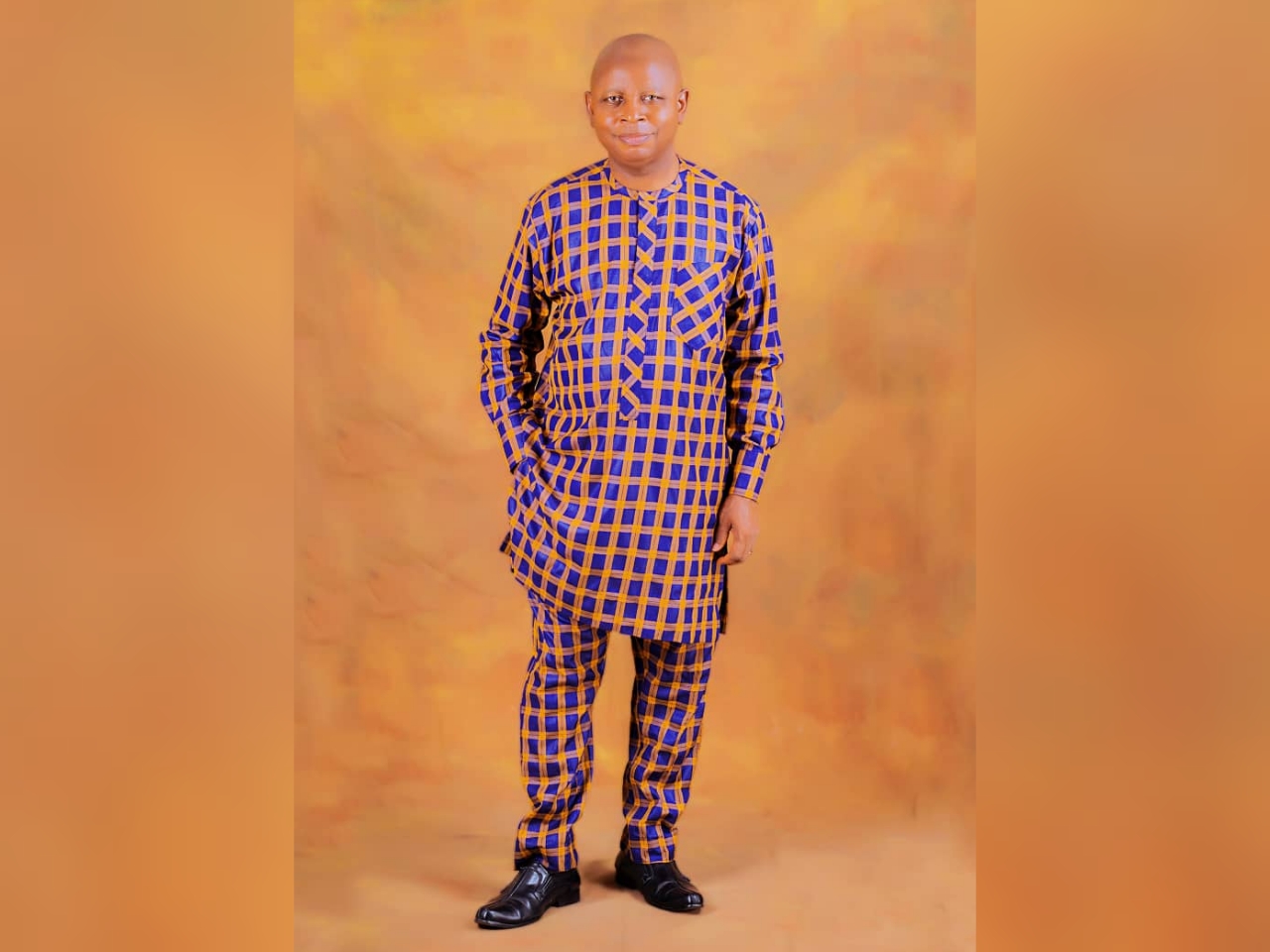 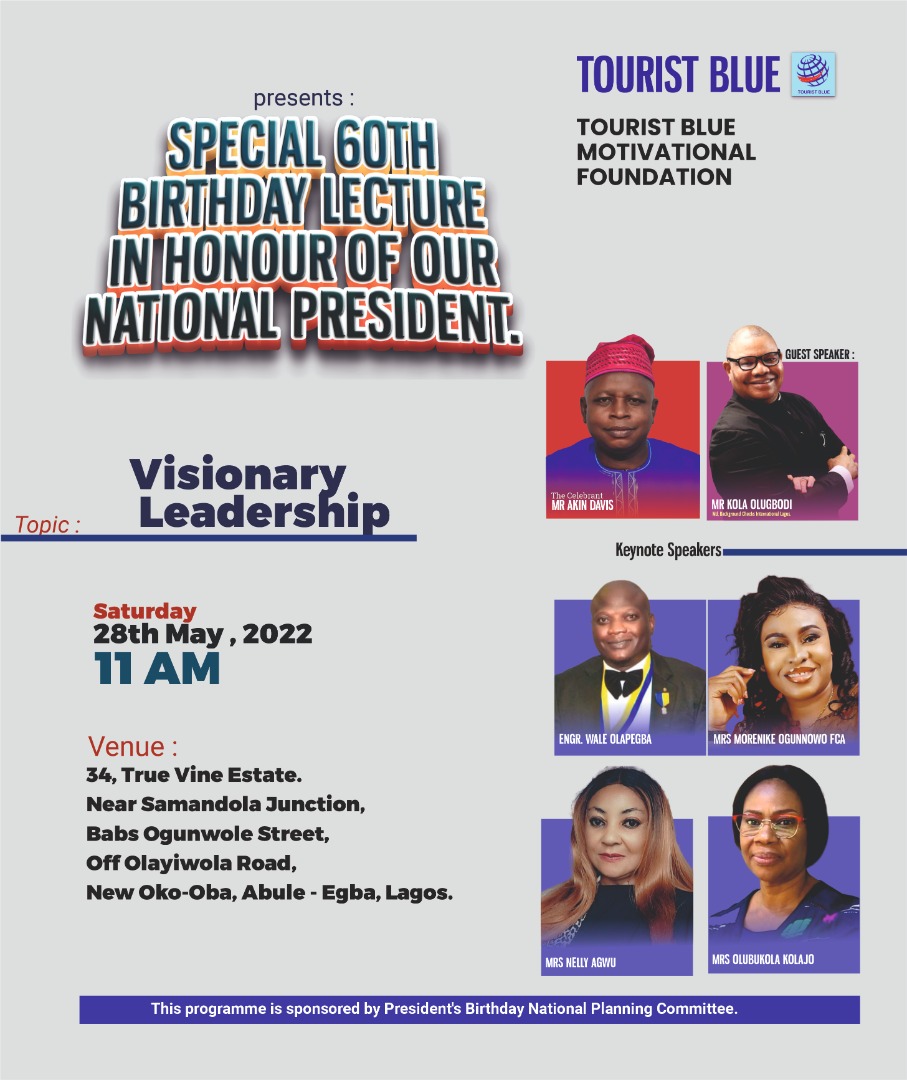 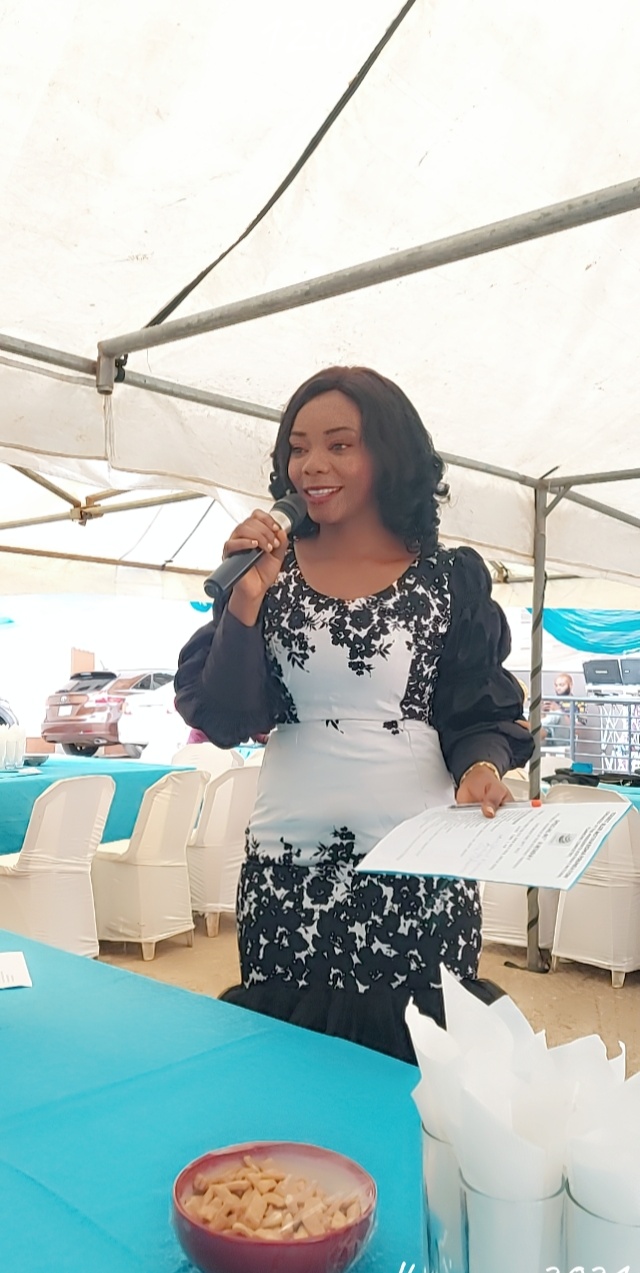 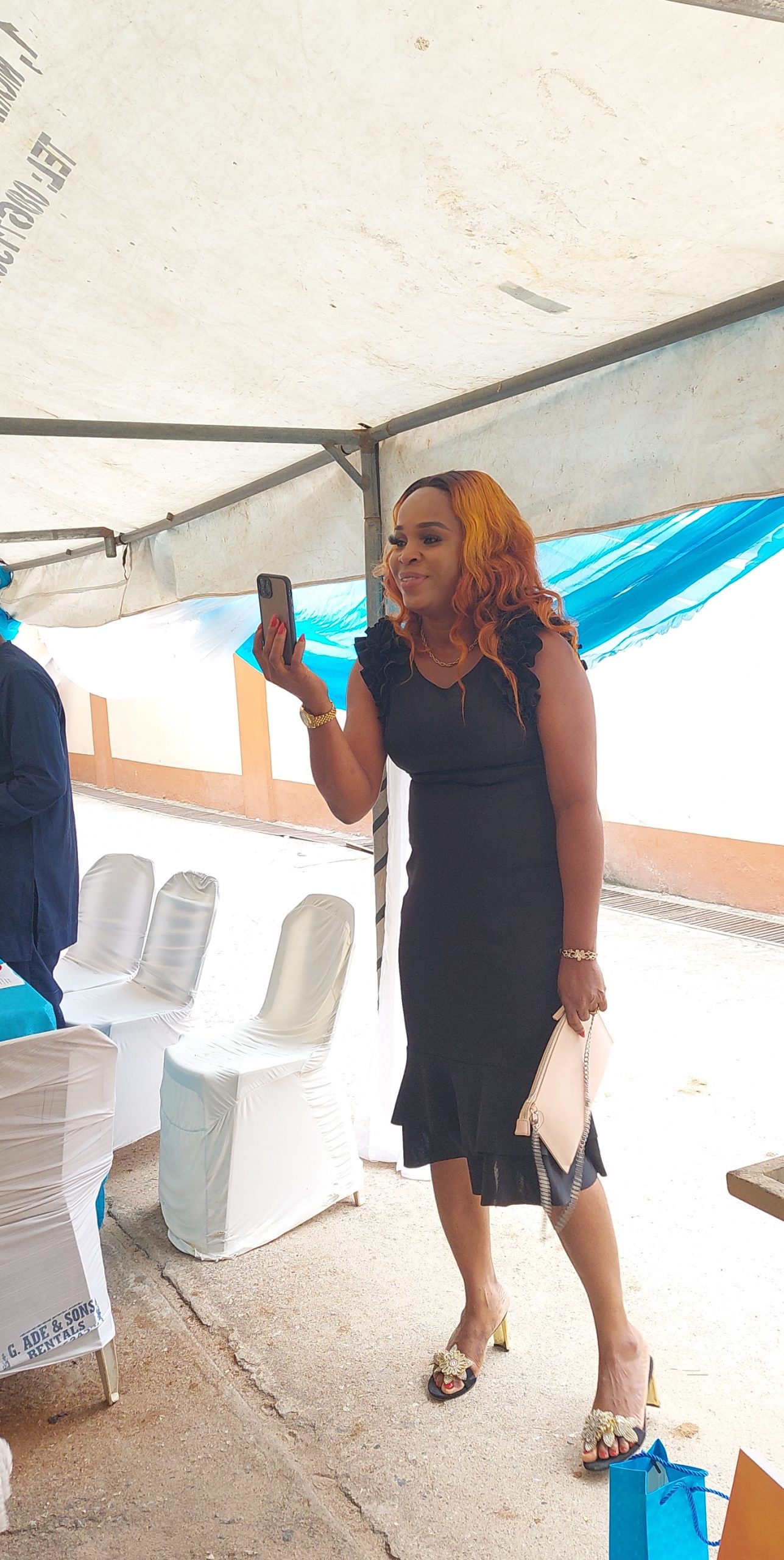 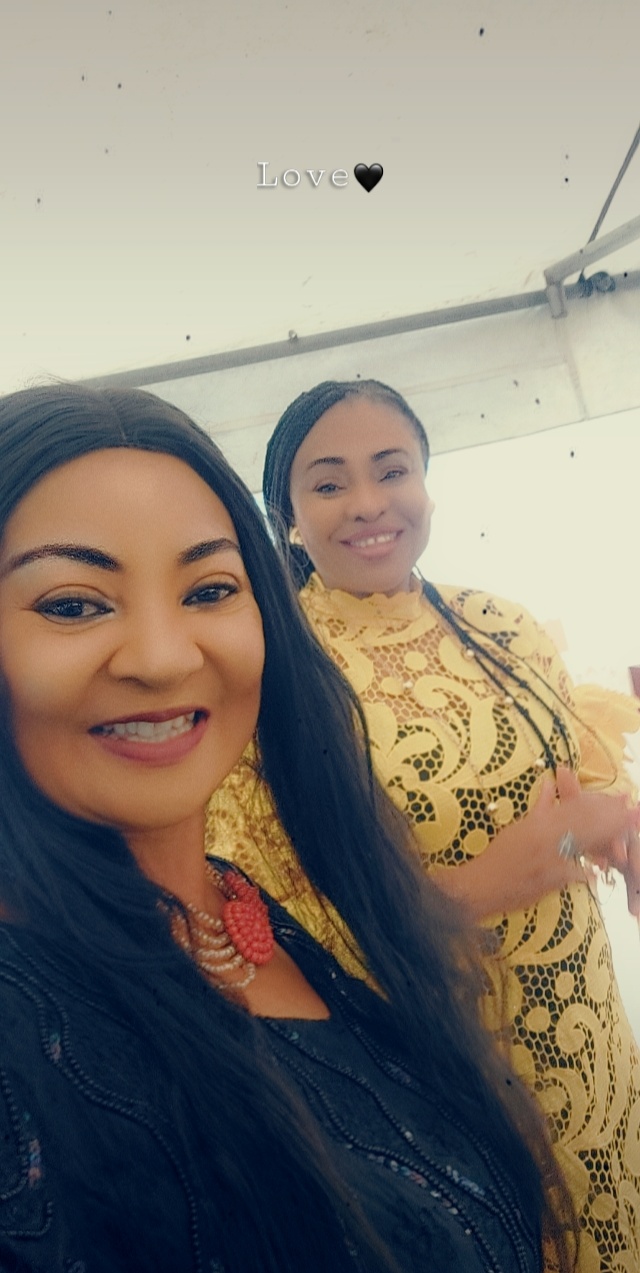 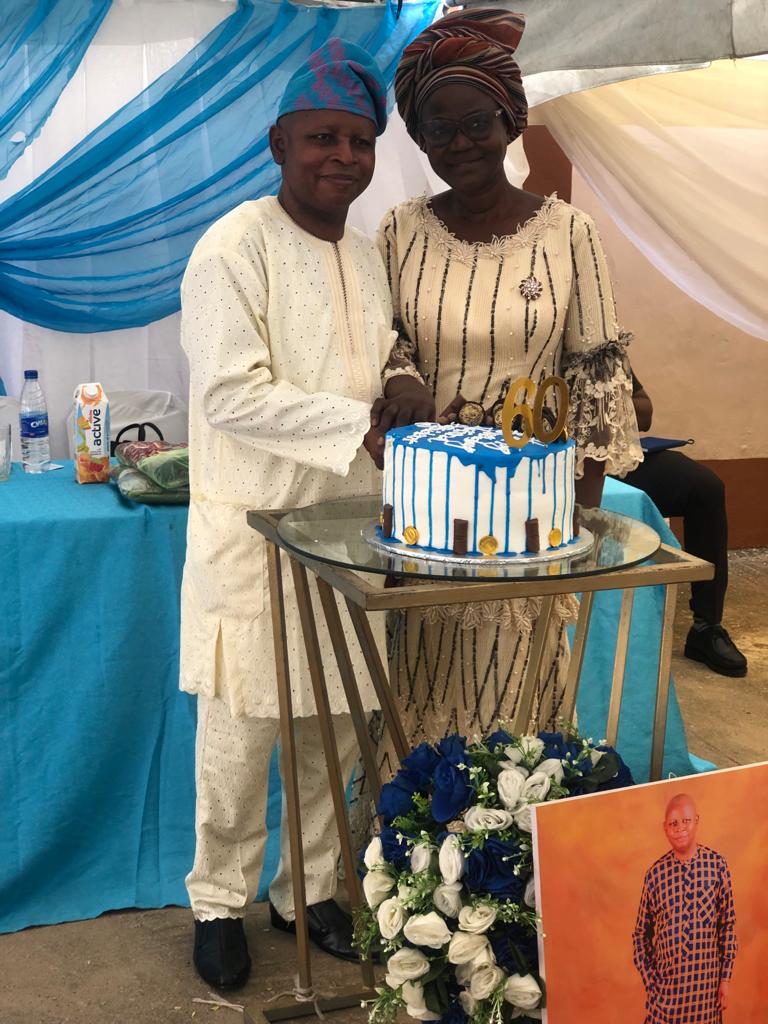 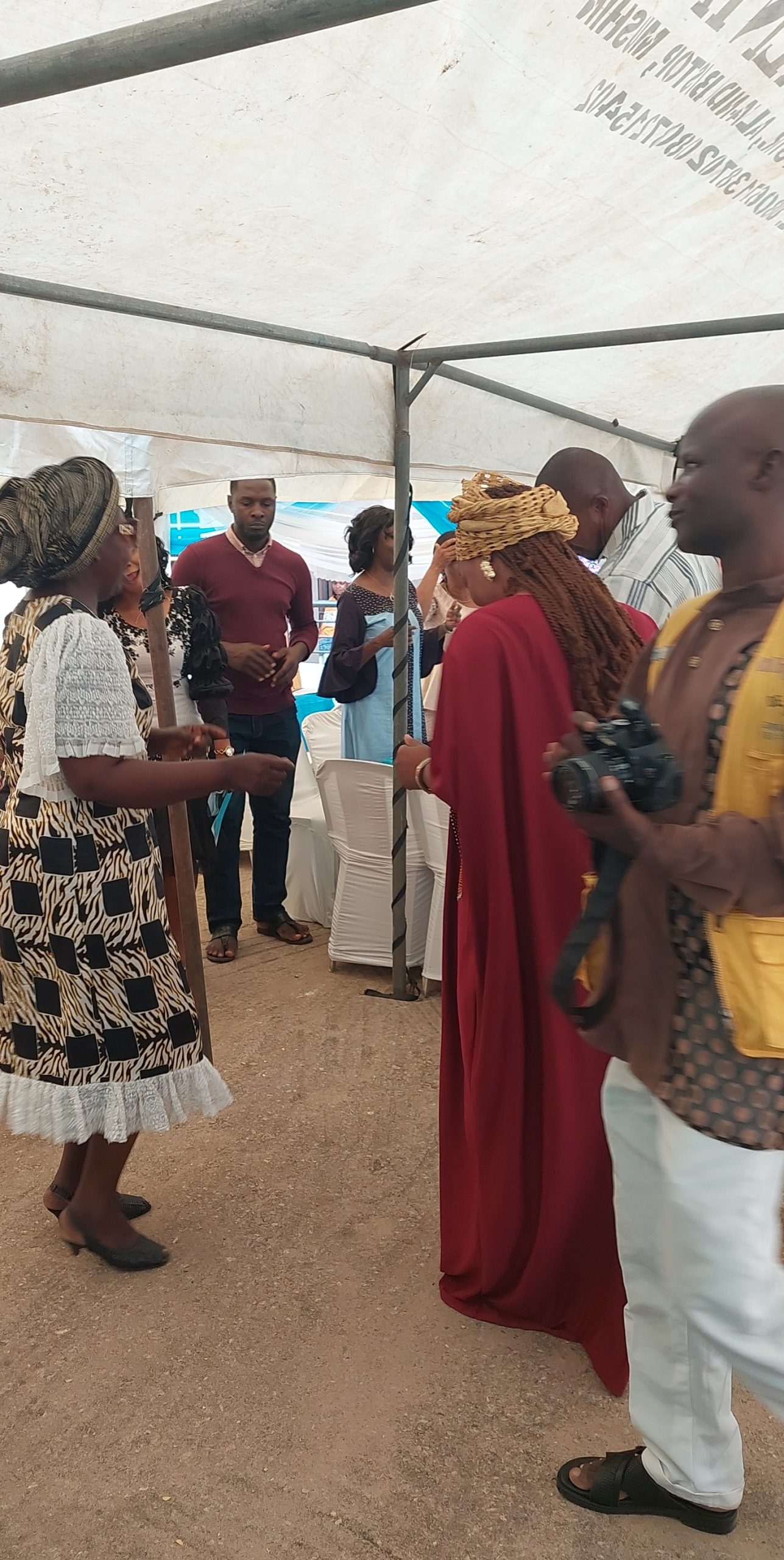 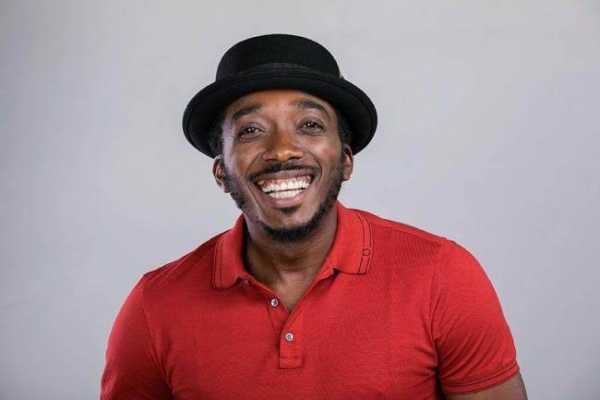 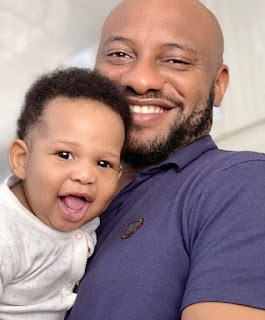 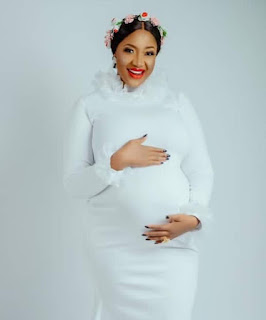 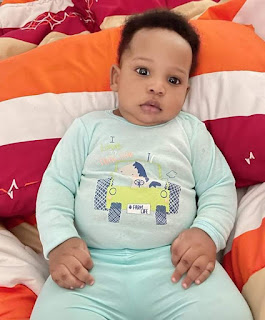 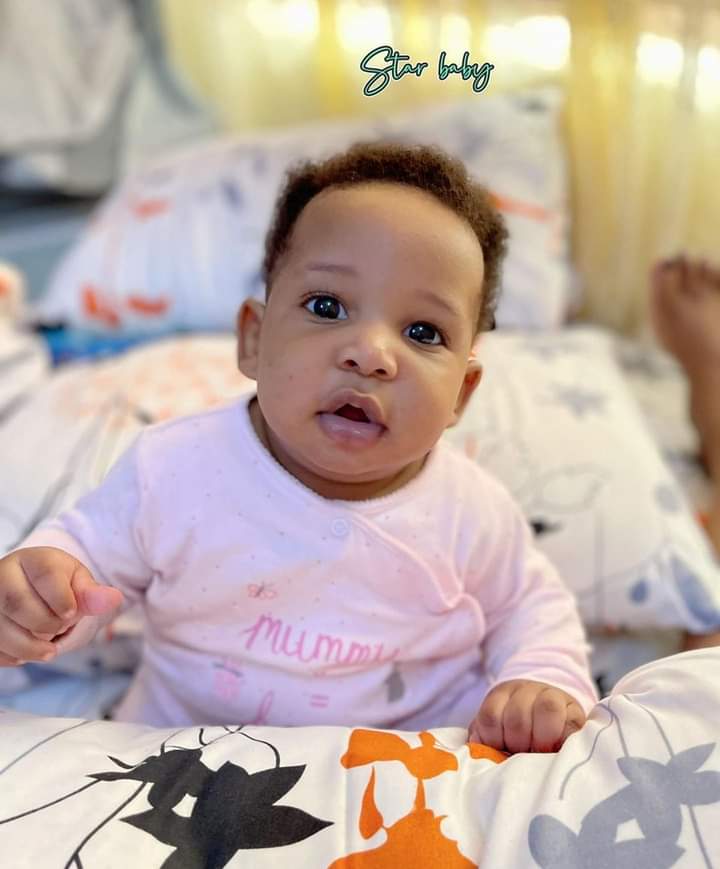 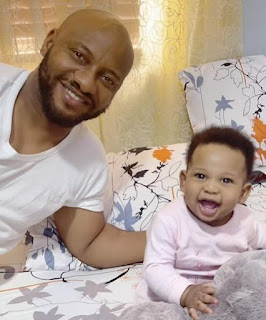