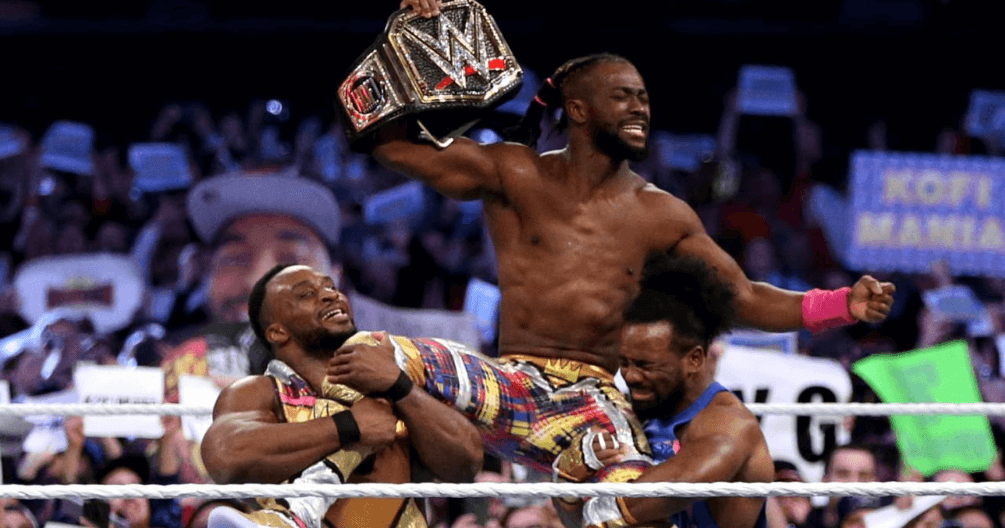 The Ghanian American Wrestler who was signed into WWE and a Tag team partner of the New Day in World Wrestling Entertainment became the first ever Ghanian to become a wrestling champion with a title.

After a long struggle with different chances to become the championship, Kofi forth his way through defeating the former WWE heavyweight champion to become the first ever Ghanian to hold a title in the WWE network.

The victory came as a shock. Many fans including whites and black applaud the young talented professional wrestler for being the first ever black American to take home the victory of a major title in the history of WWE.

Wrestlemania 35 has indeed brought joy to the entire fans, Africa and the tag team partners.