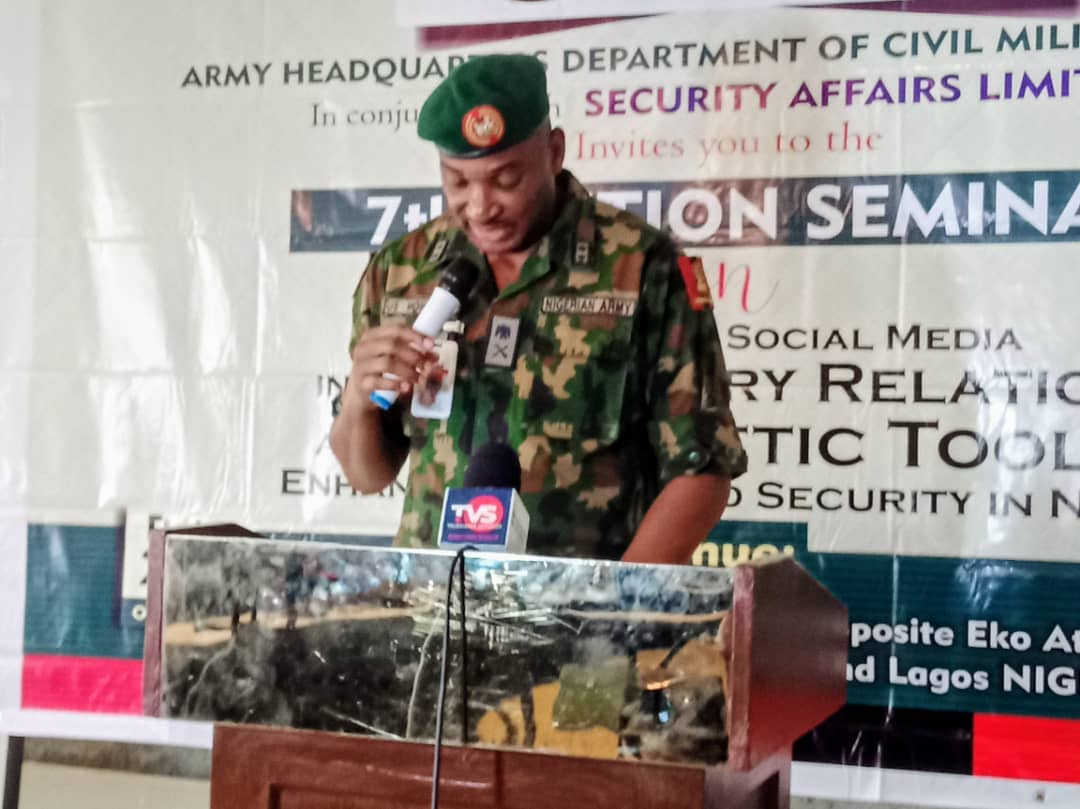 The Nigeria Army 7th Edition Seminar took place in Lagos on Monday 21st of October. The event was organized by the Department of Civil-military Affairs of the Nigeria Army Headquarters in conjunction with Security Affairs and TVS Ltd.

It was a discussion, interactive, educative, questions and answers session event. The seminar did not fall short of it’s theme which is ‘Role of Social Media in enhancing peace and security in Nigeria.

Journalists were enjoined to report accurate news devoid incitement and misleading the people.

Addressing journalists and bloggers, the head of Department Civil-Military Affairs (DCMA)  Major General U. S Mohammed, said that the expected role of Nigeria Army and it’s support with other paramilitary bodies in fighting Insurgency in the country is not given a fair reportage.

In his words he said ‘We acknowledge the fact that you all have very vital roles to play in the development of peace and security in this country. It is very obvious that what you say, the way you say it and how it spreads have far reaching effects than most of us are aware ‘.

Major General Mohamed spoke also on the peculiar challenges of the six geopolitical zones and posited that the south south is more tasking because of the oil facilities which needs adequate protection.

The Civil-military Affairs is responsible for the projection of positive image of the Nigeria Army. He asked the social media influencers to proffer ways in helping the military in having good interactions and cordial relationship with the citizens.

Many bad conceptions about the army were debunked. The high handedness of the military were among issues discussed.

A paramount fact is the sincere desire by the military to sanitize the force by weeding out bad eggs and dispelling the assumption that they are not human.

Regarding treatment meted to the public wearing camouflage, the military said is based on abuse by unscrupulous elements in the society who wear them to steal, kidnap or to engage in terrorism. But on a lighter, he said concession is however given to some super stars who they believe will not misuse the army camouflage.

There were representatives from the Guild  of Professional Bloggers of Nigeria, NGOS, CSOS, HRDO and other pressure groups.

The seminar was an eye opener to most participants as the military shows proficiency in Information Technology (IT) and they also have Human Rights desk managed by a Woman created two years ago to look into abuses by some military officers against the public.

“Imbibe the spirit of love and patriotism for Nigeria because running our country down sends wrong signals outside our shores. Stressing that people outside will believe us and cautions against negative writing about our country.

He applauded the efforts of the Multinational Task Force in the war against Boko Haram insurgent which is now technically weakened.

At the end of the seminar, resource persons were given awards and the participants were issued certificates. 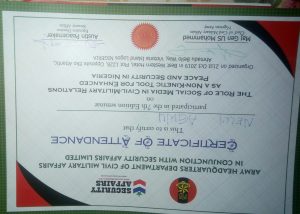 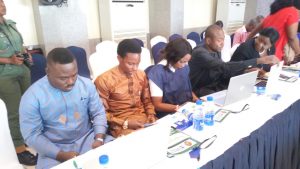 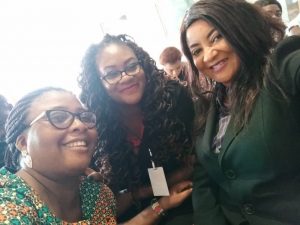 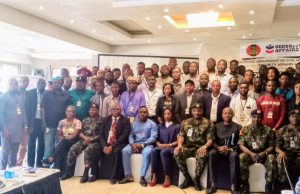 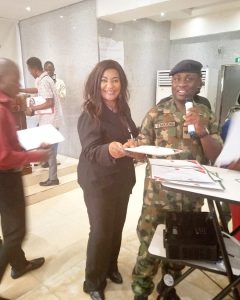 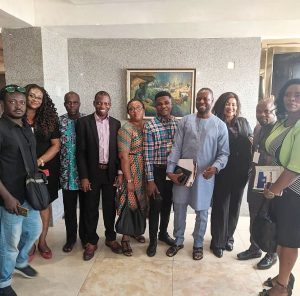