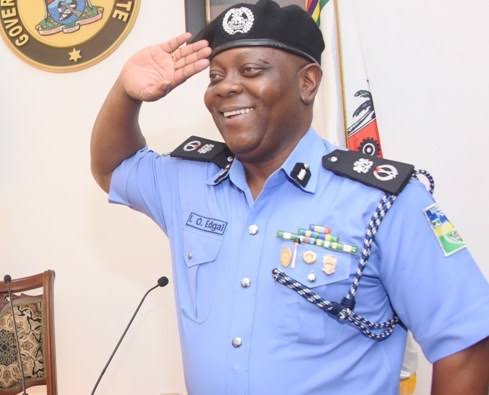 IGP of Police released new terms and conditions on SARS operation with contacts to report harassments.

SARS has been reformed and the new rules of engagements are:

1. No SARS personnel is allowed to interface in any civil matter.

2.They are not allowed to interfere in cyber crime (yahoo yahoo).

3. No SARS personnel is allowed to conduct a stop and search exercise unless there is a distress call from victims or members of the public.

4. They are not allowed to be involved in commercial matters

5. They are not allowed to interfere in any social /relationship cases ( marital matters, boyfriend / girlfriend relationship).

6. THEY ARE STRICTLY FOR ARMED ROBBERY AND KIDNAPPING CASES!

The New Commissioner of Police in charge of the Nigeria Police Federal Special Anti-robbery Squad (FSARS), Imohimi Edgal, has released special hotlines, calling on citizens to report excesses of operatives of the unit across the country.

It was gathered that Edgal was posted to the Federal SARS by the Inspector General of Police to reposition the outfit with a view of tackling violent crimes across the country.

He was the Commissioner of Police in Lagos between September 2017 and March 2019, where he among his other achievements put an end to the Badoo reign of terror through community policing.
(The Guardian)