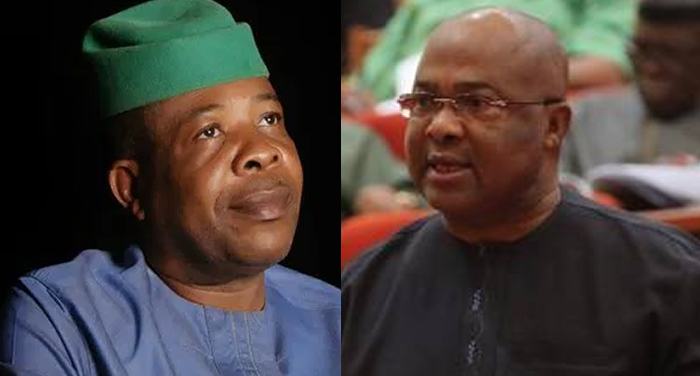 Nigeria Dupreme Court sacks Ihedioha of PDP as governor of Imo State and  declares Senator Hope Uzodinma as winner of election despite coming 4th in the last governorship elections in the state.  Hope Uzodinma is now the governor-elect pending his swearing-in.

This is the first time that the Supreme Court of Nigeria has nullified election in an election petition.