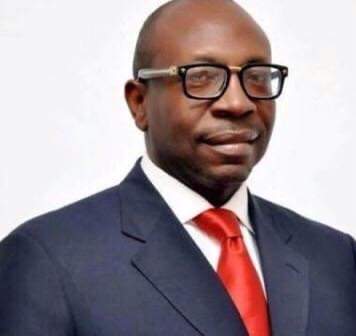 Pastor Osagie Ize-Iyamu has emerged the winner of the All Progressives Congress (APC) primary election in Edo State.

Chairman of the APC Primary Election Committee and Imo State Governor, Senator Hope Uzodinma disclosed this on Monday in Benin, the state capital.

Uzodinma said the election was a formality in accordance with the guidelines of the Independent National Electoral Commission (INEC) as the other aspirants had already stepped down before the polls.