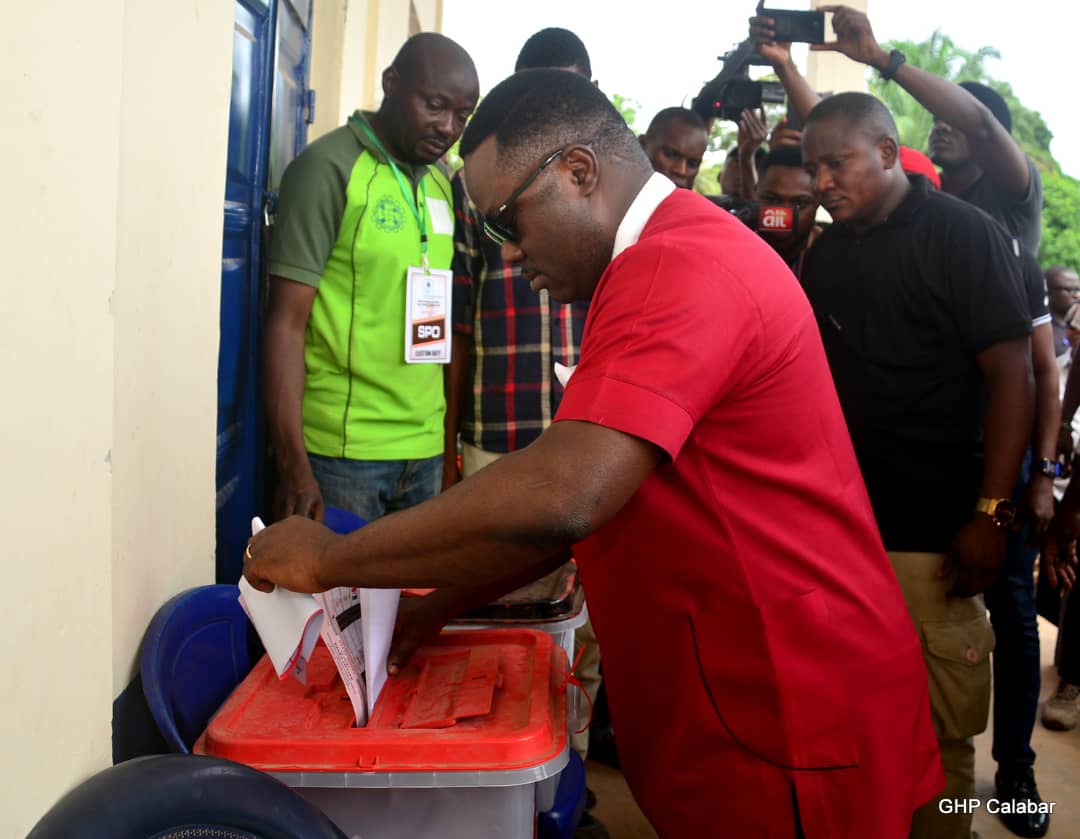 The 2019 Guber election reportedly went well across the state. TVC News through a correspondent confirmed election in Cross River State has ended very peacefully and credible with the exception of an incident reported in Bakassi Local Government Area.

Bakassi known as one of the dangerous areas of Cross River States was reported that Six people were abducted by suspected thugs.

Election results in the states are still in the collation process as many of the INEC officials finds it difficult getting to INEC states headquarters, Calabar.

However, INEC official has told TVC News Correspondent that results are expected to be collated on or before 2 pm tomorrow.

Stay tuned as we bring you the update on this as we get them.