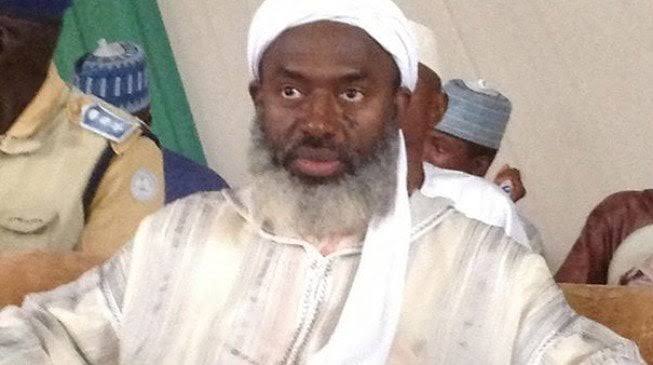 Ahmad Abubakar Gumi, an Islamic cleric, scholar and former military officer with the rank of captain in the Nigeria Defence Academy (NDA), and current Mufti and mufassir at the Kaduna central mosque, has said the Fulani herders have told him that soldiers don’t want banditry and kidnapping to end because of what they are getting from it.

The cleric was clarifying his earlier comment on the military “profiting from the insecurity in the country”.

“It was the bandits that told me,” he clarified.

In an interview with the BBC Hausa service on Saturday, the cleric said it is clear that the soldiers don’t want banditry to end because they have not been responding to his request for negotiation with bandits.

“We have tried our best to discuss with the security personnel and the police really cooperated with us. But the army didn’t cooperate with us because it is difficult to even meet their leaders.”

“Everyone has witnessed it that we negotiated with these people and they promised to drop their weapons and stop these activities, and I even promised to meet the president about the matter. But why will the army bomb their place?”

Dialogue is still the best solution to banditry
However, Sheikh Gumi said he is still of the opinion that there should be dialogue between the government and the bandits to bring about solution to the insecurity in the North.

On Governor Nasir El-Rufai’s view that the cleric’s recommendation of amnesty is not the solution to banditry, Gumi said, “There are state governors that are of the view that negotiation is the best solution and they have seen and benefited from that.

“If you go to Zamfara before, between Gusau and Shinkafi was like the Birnin Gwari of Kaduna state. But if you go there now people are back into their farms and raring due to the government’s effort in negotiation with the bandits. So as you can see the dialogue has worked there.”