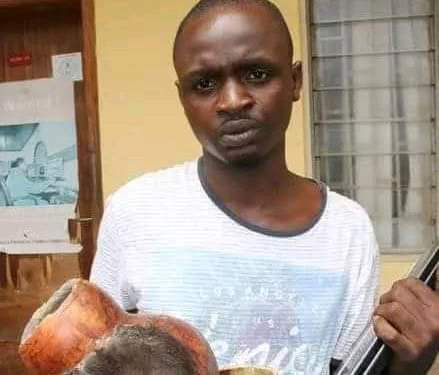 Mr Afeez Olalere 32 years has confessed to the operatives of the Lagos State Police Command that his mother convinced him to kill his younger brother for money rituals.

This confession was made the s when he was arrested.

In his words, he said,

“my mother took me to a herbalist who told me if i want to be successful in the yahoo business I will have to sacrifice one life and that person must be a sibling to me.

“The things he would need to prepare a concoction with are his thumbs, his hair, fingers and a passport photograph.

“So, we went back home and thought about it, then my mother suggested tha we use my younger brother since he is just 21years old.

“She also brought the poison which we gave him to eat. He died within 20minutes after consuming the food. I was the one who cut out the body parts needed. We then wrapped his dead body and headed to the mortuary.”

Nemesis caught up with the duo during a stop and search operation along Itamaga Ikorodu Road in Lagos.” 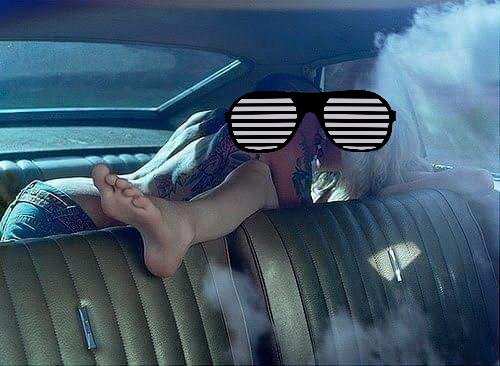 A married man and his alleged lover were found dead in a Sports Utility Vehicle (SUV) in Jakande Estate in Isolo, Lagos.

According to The Nation, neighbors found the couple’s corpses on Sunday, May 1, after discovering that the car had been running all night of Saturday, April 30.

The man has been identified as Koyejo, and he is said to have picked up his unidentified girlfriend in Isolo on his way to his family’s home in Jakande Estate.

The married IT engineer who lives with his wife at Surulere, reportedly called his friends to tell them he was around and subsequently bought suya before parking at Double Star Junction to have some fun inside the car.

A source told the publication that they became curious after discovering that his vehicle with registration number EPE666GE, had been on from Saturday night to Sunday night and in the same spot.

“By the time they put on their touch light, they saw it was Koyejo, our former guy. But we do not know who the girl was.

“It was this evening that we were told he went to pick the girl at Isolo. They bought suya at Moshalashi bus stop. One thing led to another and they started making love in the car.

“Nobody knows what killed them. Koyejo was naked while the girl only pulled her tight.

“One of the men in our zone called Koyejo”s wife who lives at Surulere. She said she had been unable to reach her husband since Saturday that his phone had been switched off.

“We had to contact policemen at Ejigbo who came to take them away with the car. Koyejo’s body had started peeling. The girl’s nose was bringing out blood.
“There was no injury on them. Ony the Police can tell what happened. They took them to Isolo General Hospital”

Police spokesman, SP Benjamin Hundeyin confirmed the incident, adding that only autopsy would reveal the cause of death. 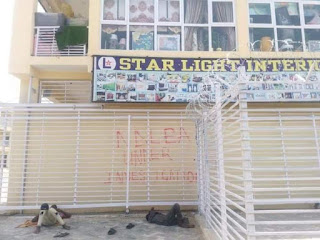 It can be recalled that Kyari was arrested by the drug agency after attempting to bribe an official of the agency to secure the release of seized cocaine earlier this year.

However, the agency has marked the properties situated in Maiduguri for investigation.

The two-storey shopping plaza, Assurance Plaza, located along the Giwa Barracks Road, has about 100 stores.

The six residential houses, all within the Maiduguri New Government Residential Area have been marked and this is coming barely 2 days after the arrest of Chief Mallison Ukatu, a suspected drug dealer behind a controversial N3 billion tramadol cargo linked to Kyari and his now disbanded IRT team.

Top LASTMA Officer Killed By A Hit And Run Driver 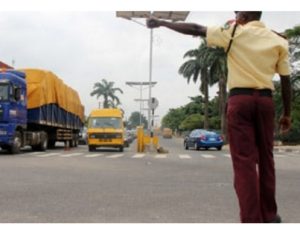 In a statement by the spokesperson for the agency, Olumide Filade, confirmed the development to our correspondent on Wednesday.

Filade said the driver was driving against traffic when he hit Issa, as he wanted to apprehend him for the traffic offense.

He said Issa was rushed to the hospital where he was confirmed dead.

“The driver of a green Toyota Sienna vehicle, with number plate, FST 901 AR, knocked down and run over a LASTMA official, Jamiu Issa, who was later confirmed dead, on April 19, 2022.

“The late Issa was said to have approached and accosted the Sienna vehicle driver who was driving against the direction of flow of traffic, facing oncoming vehicles from Chevron towards the Conservation Toll Plaza.

“It was reported that Issa was knocked down and run over by the traffic law offender. Issa’s colleague at the scene of the event quickly put a call through to the zonal head while some good Samaritans pursued the get away Sienna driver to the Chevron Waterfront area where he was subsequently captured and taken to Ilasan police station, and later to Ajiwe police station, under which area the event occurred for proper investigation.

“Also, according to other eyewitnesses’ accounts, the Sienna driver also knocked down another person while trying to escape from the scene before the driver was apprehended.