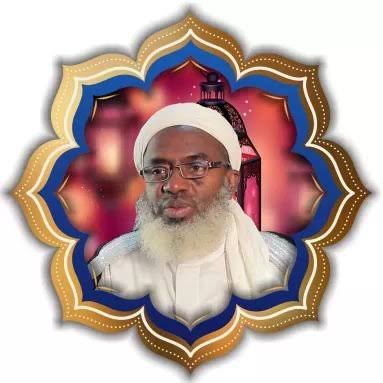 Sheikh Abubakar Gumi an Islamic Cleric, has attributed the increase in kidnappings in the state to the bombardment of the camps of the bandits.

Gumi speaking to one of our correspondents on the telephone on Monday, said the bandits had suffered heavy casualties and were determined to retaliate.

He advised the government to set up a committee to open a dialogue with those ready to embrace peace, adding that it was the only way to resolve the crisis in the state.

He said, “It is because the other states are trying to respect the peace (of the bandits), but in Kaduna State, it has been declared that they should be bombed and annihilated. Whenever the attack is much on them, they will fight back. I am calling on the authorities to pipe down and let’s see how we can get them to reason and stop kidnappings and shedding of innocent blood.”

Gumi asked the government to put the interest of the kidnapped students first and make necessary sacrifice to secure their freedom.

According to him, there are different factions of the kidnappers, adding that a particular gang was responsible for the continuous attacks in the state.

He said if the government could reach an agreement with the other sects, the gang would be neutralised.

“The lives of the students are more important than any principle; their lives first. So, let’s save them. It is one particular notorious sect that is doing all these and other ones are blaming him (the gang leader).”